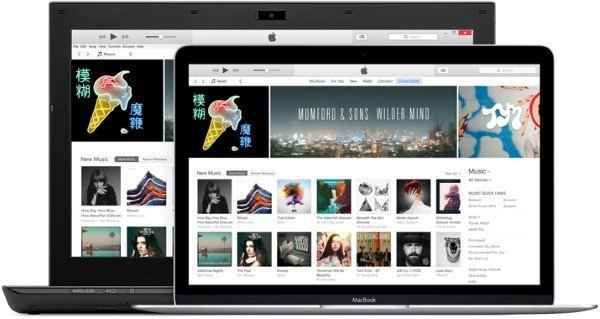 The new update has resolved an important music playback issue and improved the functionality of ‘Up Next’ feature. Previously, when playing songs shorter than 60 seconds, the next song would not play and resulted in continuous buffering. The issue occurred due to the arrangement of songs in Apple Music playlist, which began to stream the next song when the current song had 60 seconds of play time. Therefore, when you played a song which was less than a minute long, the song next in line did not play.

Furthermore, the Windows version of iTunes 12.4.2 contains fixes for security bugs. The details are available here.

The new iTunes update can be download from http://www.apple.com/itunes/download/.

It has been a busy day for Apple. Along with iTunes update, Apple also released the following: