Microsoft has been hard at work trying to improve Internet Explorer with each release. Internet Explorer 11 is the latest release of their popular browser, which shipped with Windows 8.1 and almost a month later, it is now available for Windows 7 in both 32 and 64 bit variants and in 95 languages.

Microsoft claims that Internet Explorer 11 is unto 30% faster than other browsers in terms of ‘real world’ websites load performance. While we are not sure what qualifies as a real world website, Microsoft has used their own websites to demonstrate this increase in speed so take their word with a grain of salt. They have also created a new HTML5 based benchmarking tool called EtchMark so you can pit it against other browsers to test. 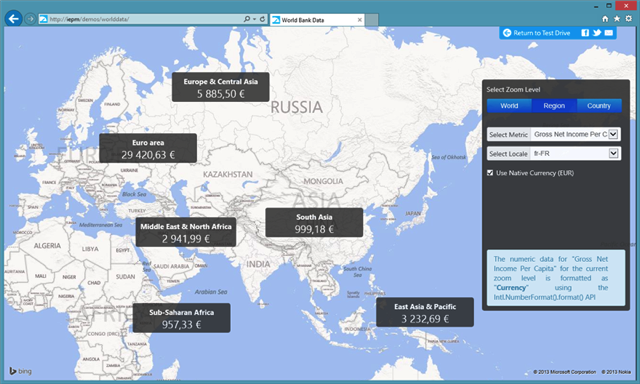 Internet Explorer 11 also cuts down on the CPU cycles so expect better performance and battery life which only means a good thing. Other features include:

Microsoft will be rolling out Internet Explorer 11 via automatic Windows updates in the coming weeks. If you can’t wait, you can already download it from the link below. Give out the demos at Internet Explorer Test Drive a try once you install the browser.