Thanks to a 0day exploit by Pwn20wnd, an iOS 13.5 jailbreak will soon be available for all devices thanks to unc0ver 5.0.0. Because of the exploit in use, all iOS 13.5 compatible devices, including the latest iPhone SE and iPad Pro 2020, will also be jailbroken with the new unc0ver update. 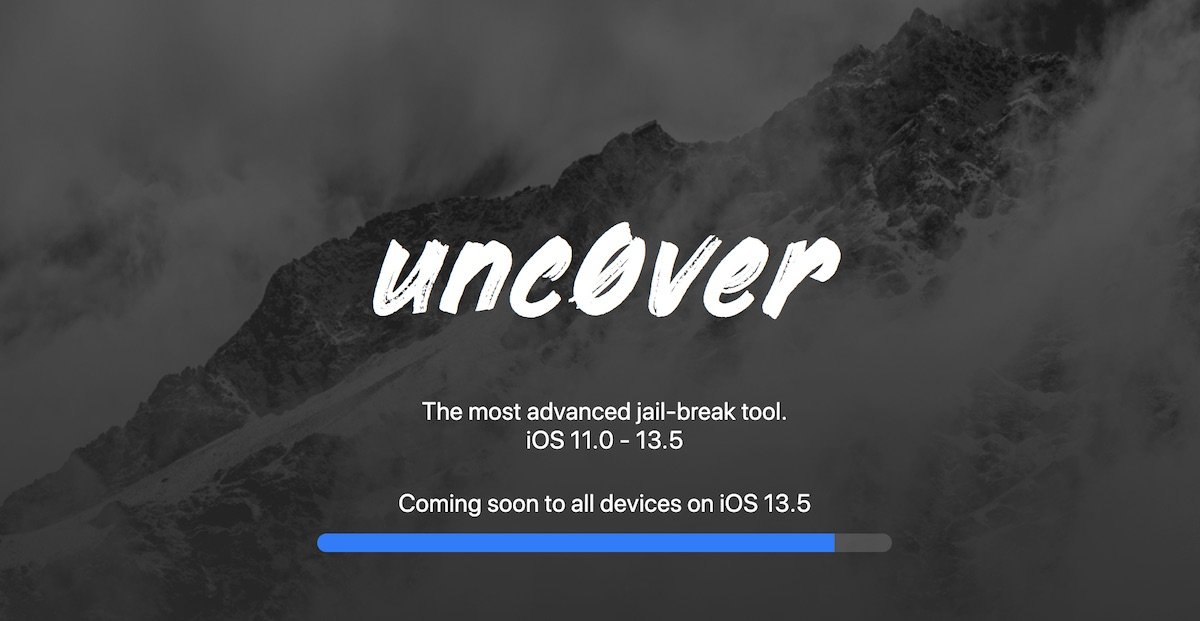 unc0ver team is popular for its jailbreak tool, which is one of the first to be updated with support for the latest iOS updates. With just a day after iOS 13.5 release, the team announced on Twitter that users should go ahead and update their devices to iOS 13.5, without having to worry about preserving existing jailbreaks. Giving credit to Pwn20wnd, a popular hacker in the jailbreak community, for a 0day kernel vulnerability, the team announced that version 5.0.0 for unc0ver will be out soon.

We are going to release #unc0ver 5.0.0 with support for every signed iOS version on every device using a 0day kernel vulnerability from @Pwn20wnd in sponsorship with https://phonerebel.com very soon. Update your devices to 13.5 and follow our progress on https://unc0ver.dev.

At the time of writing, the team is testing its iOS 13.5 jailbreak with a few people, who have shared screenshots on Twitter. However, as a word of caution, it is best to wait for a few updates before jumping on a major new jailbreak tool update like this as initial versions usually have stability issues that are ironed out as more users use it and report the bugs.

We are going to release #unc0ver 5.0.0 with support for every signed iOS version on every device using a 0day kernel vulnerability from @Pwn20wnd in sponsorship with https://t.co/l4SDOTDUla very soon. Update your devices to 13.5 and follow our progress on https://t.co/cNIUANaJr2.

The benefits of using an iOS 13.5 jailbreak would be the ability to install tweaks and utilities that Apple would not allow on App Store. Such tweaks not only improve the usability of the device, they also often become an inspiration for Apple as features for future iOS updates.

unc0ver is not the only popular jailbreak for iOS. checkra1n is another popular tool, which uses the checkm8 exploit, however, it is only available for macOS. Meanwhile, unc0ver is available for Windows, macOS and Linux. Unlike checkra1n’s simple process, unc0ver is a bit more complicated to install on an iOS device and use. Fear not, we will have guides ready to walk you through the process.

Stay tuned to iThinkDifferent for more coverage on iOS 13.5 jailbreak and unc0ver 5.0.0, as and when it is released.