Apple had been testing iOS 13.5 for sometime now. The update was released as a beta just as Apple and Google announced their collaboration for the COVID-19 Exposure Notifications API. This is the first iOS update that will ship with the exposure notifications API. 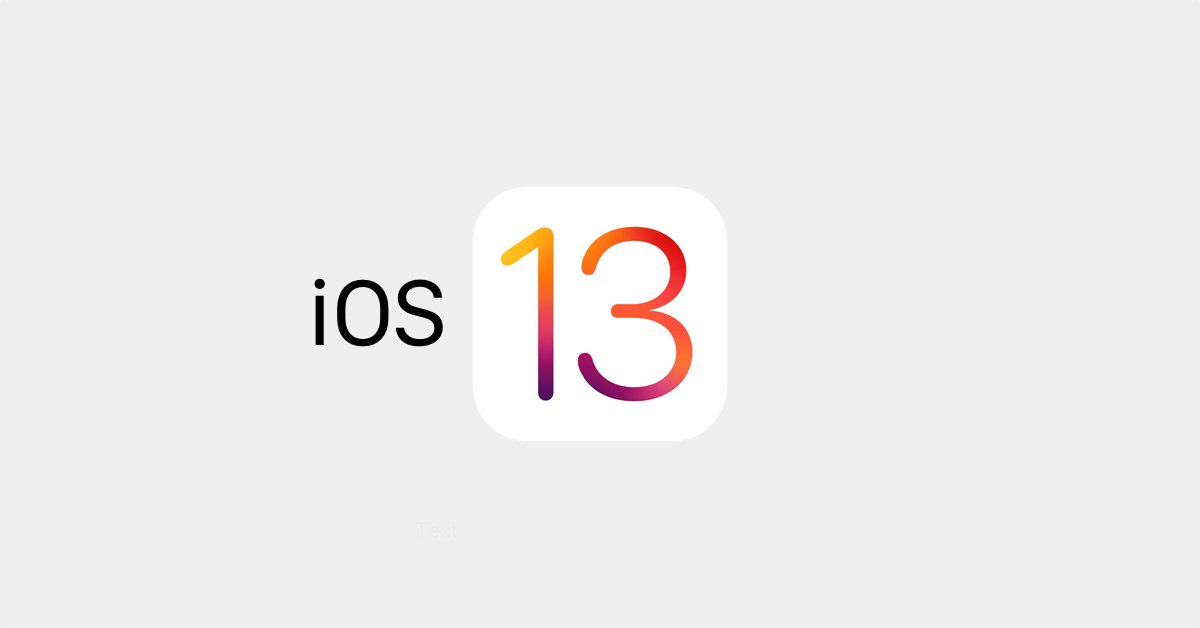 Some of the new features in this update include the aforementioned Exposure Notifications API, faster Face ID/passcode unlock when using a mask, ability to disable automatic video tiles resizing during FaceTime group calls, and the ability to automatically share Medical ID and health data with emergency responders.

For more details on what’s new in iOS 13.5, check out our previous coverage on the new features:

To download the new iOS 13.5 software update, go to Settings > General > Software Update on your iPhone, iPad or iPod touch. If you have automatic updates enabled, the update should download and install automatically if you keep your device plugged into a charger overnight.

Here are the official release notes from Apple:

iOS 13.5 speeds up access to the passcode field on devices with Face ID when you are wearing a face mask and introduces the Exposure Notification API to support COVID-19 contact tracing apps from public health authorities. This update also introduces an option to control automatic prominence of video tiles on Group FaceTime calls and includes bug fixes and other improvements.

This update also includes bug fixes and other improvements.

Details for security fixes in this update can be found here.

If you need to download iOS 13.5 and iPadOS 13.5 IPSW files, here are the direct download links from Apple’s servers: