iOS 13.5.1 provides important security updates and is recommended for all users.

There is always a cat and mouse game going on between Apple and the jailbreak community. Every time there is a major jailbreak release, Apple quickly follows up with a security fix update to close the vulnerabilities, which leaves jailbreak users locked out again. As per tradition, Apple has fixed the kernel vulnerabilities used by unc0ver 5.0.0 jailbreak in this update. 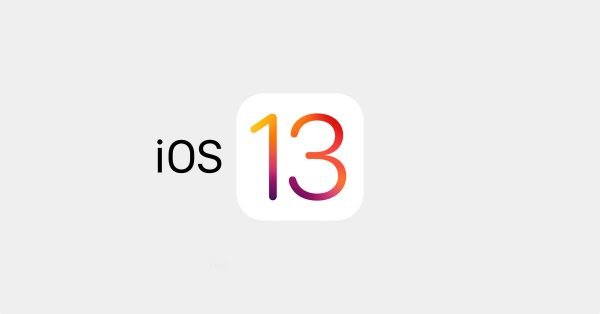 In case you are on a jailbroken version of iOS 13.5, do not update to iOS 13.5.1, as you would lose unc0ver jailbreak. Apple will also close the signing window for iOS 13.5 soon, so you will not be able to downgrade to jailbreak again.

If you do not care about iOS 13.5 jailbreak, you can update to iOS 13.5.1 by going to Settings > General > Software Update on your iPhone or iPad.

Here are the direct download links for iOS 13.5.1 from Apple’s servers: