Earlier this week, Apple found itself in yet another legal feud. On Tuesday, the European Commission was sent a complaint letter by Tile which accused the Cupertino tech giant of ‘anti-competitive behavior’. Tile is an American company which manufactures electronic Bluetooth tracking tags. Supported with companion mobile apps, Tile tags help users easily detect lost items like keys, bags and more.

According to a recent report by an anonymous leaker with an impressive track record, Apple is expected to launch AirTags bundle this year. Supported by Find My app, the leak details that the company’s own tags would be used to easily and quickly find all items to which AirTags can be attached to. All in all, the alleged AirTags would offer the same functionality as Tile tracking products. Therefore, this information gives some ground to Tile’s suspicions of foul play by the iPhone maker. 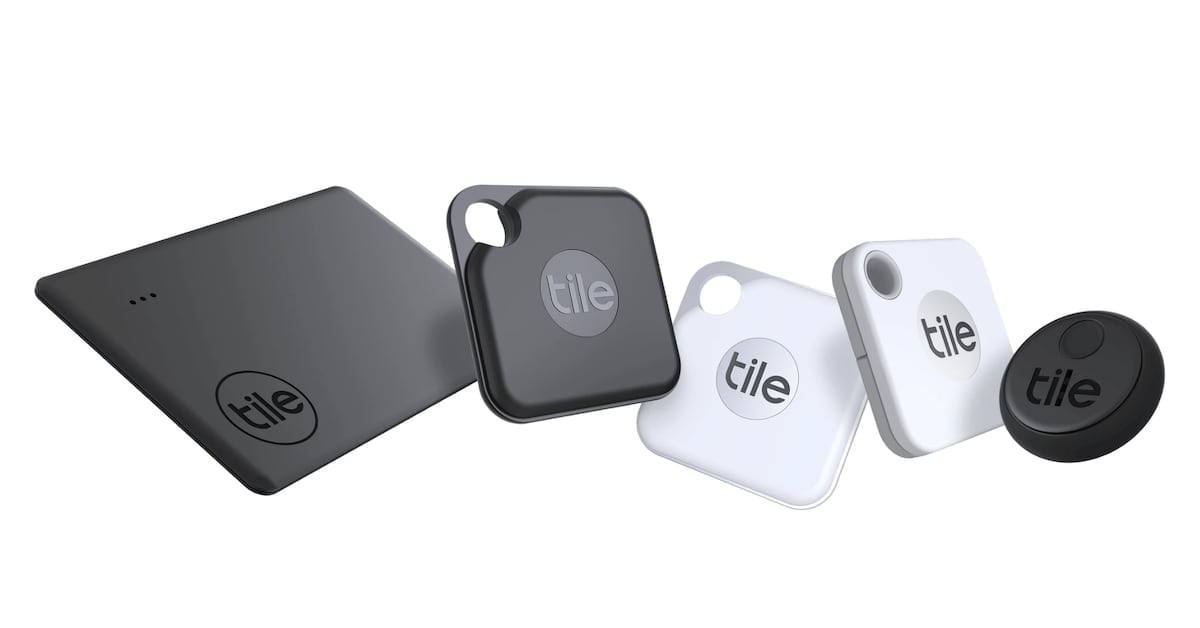 Tile offers its supporting mobile app on both operating systems, iOS and Android, which can be downloaded from App Store and Google Play respectively. Now, the company is claiming that, to push its own product, the Cupertino giant is deliberately affecting its service. As evidence in its letter to European competition commissioner, Tile presented that by default Apple has disabled “always allow” location tracking for third-party apps and kept it “on” for Find My app in iOS 13. Furthermore, Tile maintains that it is denied equal placement in the App Store and that the accused has stopped selling its products in Apple Stores.

In its response to Financial Times, Apple categorically denied any wrong doing from its side in deliberately affecting Tile’s placement and service. It presented a counter argument that Tile is unhappy with new privacy updates in the latest iOS version. The tech company told the publisher that:

“Consistent with the critical path we’ve been on for over a decade, last year we introduced further privacy protections that safeguard user location data. Tile doesn’t like those decisions so instead of arguing the issue on its merits, they’ve instead decided to launch meritless attacks.”

Apple has also locked horns with Spotify, a popular competing Music streaming service. In an ongoing legal battle, Spotify has also accused the Cupertino tech giant of unfair anti-competitive behavior. Recently, the company also settled a lawsuit for deliberately slowing down older iPhones. Unfortunately, for my favorite smartphone manufacturer, 2020 has been a tough year with COVID-19 related obstacles and now these legal feuds. We will keep you posted on all the developments on this issue.