Apple will soon extend its ‘Find My’ app to allow third-party devices to be tracked, but the feature comes with a lot of stipulations, according to some developers. The tech giant introduced the new “Find My” Network Accessory Program with iOS 14, which allows iOS users to track third-party devices and object trackers such as Tile, for example.

In a report by The Washinton Post, strict rules for third-party companies using the Find My app have been brought to light. According to an anonymous developer, who shared an unauthorized Apple document totaling 50 pages, the rules detail how customers will be able to use the app and its limitations.

The first limitation is that users will not be able to use competing services while using Find My. Developers have said that this is not something they have encountered before. iOS users can usually use multiple apps to control the same device. Also, because of Apple’s restrictions to “always allow” location access, every third-party company will have to ask each Apple user for authorization to obtain their location, which is a notable obstacle for item location apps. 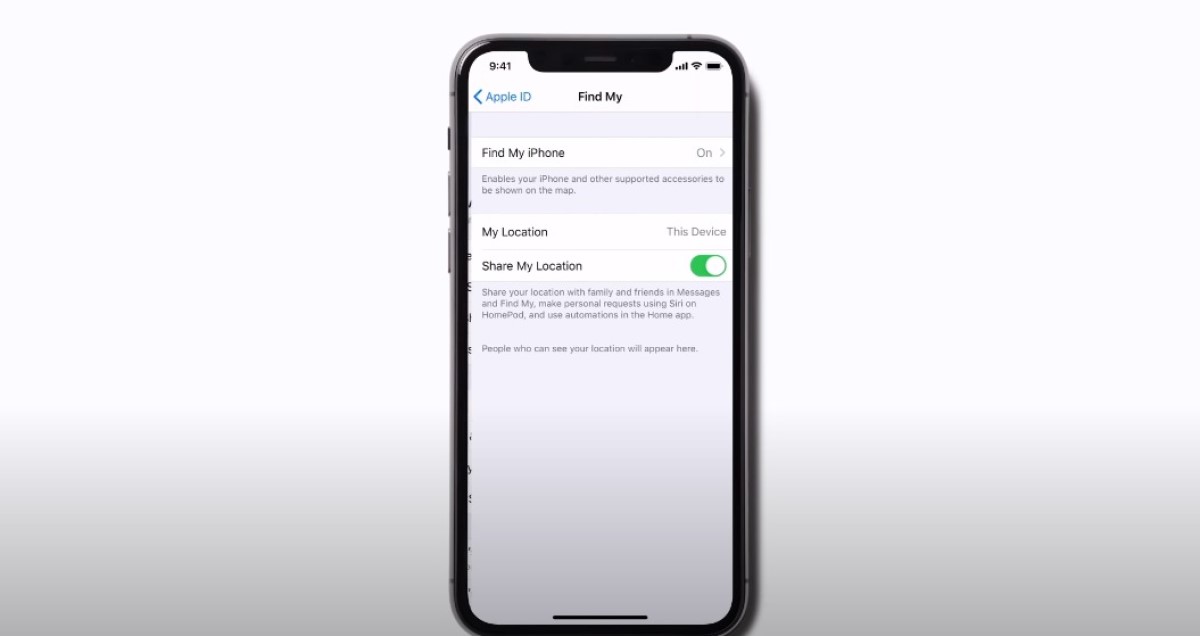 Developers were also required to sign a document called “Limited License to Find My Network Accessory Spec,” which restricts them from going public with the company’s new Find My rules. The anonymous developer that shared this document with The Washington Post pointed out that the confidentiality agreement was considerably stricter than the ones they’d seen in the past.

Following the announcement of Apple’s ‌Find My‌ app and the rumors of AirTags, Tile decided to tale legal action against the company. Tile has accused Apple of abuse of power and anticompetitive behavior.