A short clip from SpaceX unintentionally advertises iPad mini. Matejamm1 posted on a r/iPad on Reddit, a 46 seconds video clip of SpaceX astronauts using an iPad in space. Although there has not been an official statement from NASA or Apple to confirm the use of the tablet in the SpaceX equipment, the compact size of the device suggests that they are using an iPad mini on their journey towards International Space Station (ISS).

A video recording shows that while multitasking on touch screen displays, one of the two astronauts in the SpaceX Crew Dragon uses the smallest model of Apple’s tablet line-up to take a photo. The device has an 8 megapixel rear and 7 megapixel front camera, similar to the 2020 10.2-inch iPad. From experience, camera quality in the tablet line-up has not improved as much as the iPhone line-up.

iPads in space! from ipad

The struggle was all too real even for an astronaut to adjust between landscape and portrait screen orientation, which made it very entertaining to read through the comments section. _TheFallen wrote:

I guess one way to simulate gravity is to sharply move the iPad in one direction and lock orientation in place? Still would suck if they have to do it all the time tho 😅 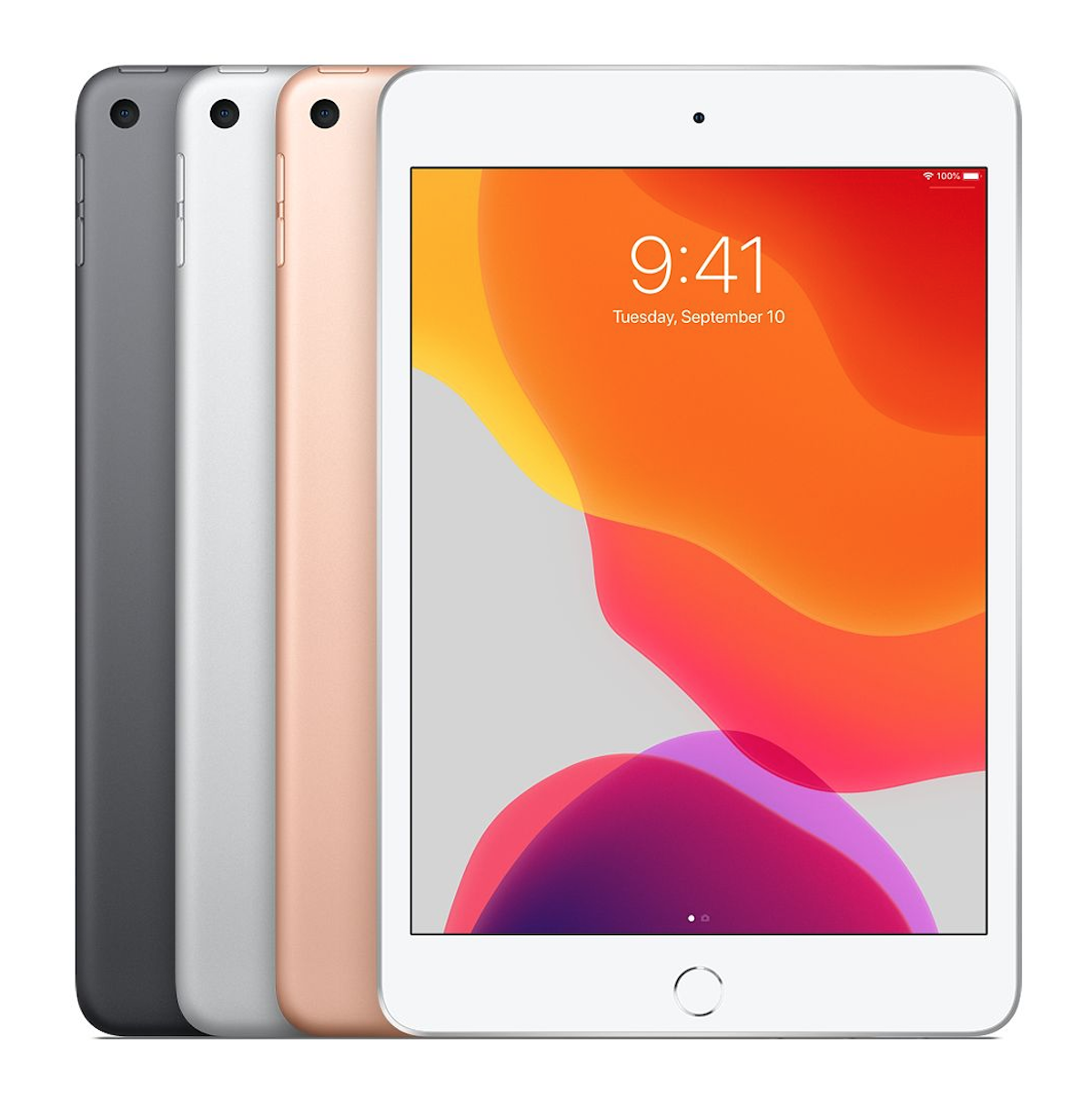 From the brief video, we can conclude that the spacemen are using iPad mini for important tasks in customized apps, rather than using it for capturing unprecedented moments in space technology and travel.

At the moment of writing this article, SpaceX Crew Dragon has successfully docked at the International Space Station, which is a momentous achievement.

The fifth generation iPad mini is the smallest model in the tablet line-up. It has a 7.9-inch Retina Display and runs on A12 Bionic Chip with a Neural Engine to give users fast performance. Its 0.66 pound weight, 6.1mm sleek design, and all day battery life, make it a convenient device to travel or move around with in a bag, pocket or in hands.

Its small display delivers high quality resolution with 3 million pixels, True Tone to adjust white balance, wide color, and anti-reflective coating which makes it an ideal device for reading, editing photos or videos, or simply browsing the Internet. With Apple Pencil support, users can perform tasks like taking notes, annotations and more. Maybe for some, it is a slightly bigger iPhone with additional features.

The smallest Apple tablet is sold with 64GB and 256GB storage variants and retails for $399 with WiFi, and $549 with WiFi+Cellular, respectively. It is available in Space Grey, Silver, and Gold colors, and users can opt for a suitable warranty coverage at the time of purchase. User can buy it online or from an Apple Store.