Apple has surprisingly released iOS 13.7 beta 1 to developers and public beta testers. The new beta introduces exposure notification opt-in, which allows them to use the feature without the need for downloading any app.

iOS 14 and iPadOS 14 are already in beta testing and are expected to launch next month. However, due to the seriousness of the exposure notification feature due to the COVID-19 pandemic, Apple might have prioritized this beta accordingly. Or, it might be possible that due to QA issues, iOS 14 and iPadOS 14 might take longer to release to the public. Either way, we have another beta on our hands.

When you download and install iOS 13.7 beta, there is a new option in Settings > Exposure Notifications. The option called ‘Turn on Exposure Notifications’. Once toggled, it lets users opt-in to exposure notifications without the need for downloading the app from their regional public health authority. Currently, if the health authority in any particular country does not have an app that supports exposure notifications for iOS and Android, users cannot use that feature. 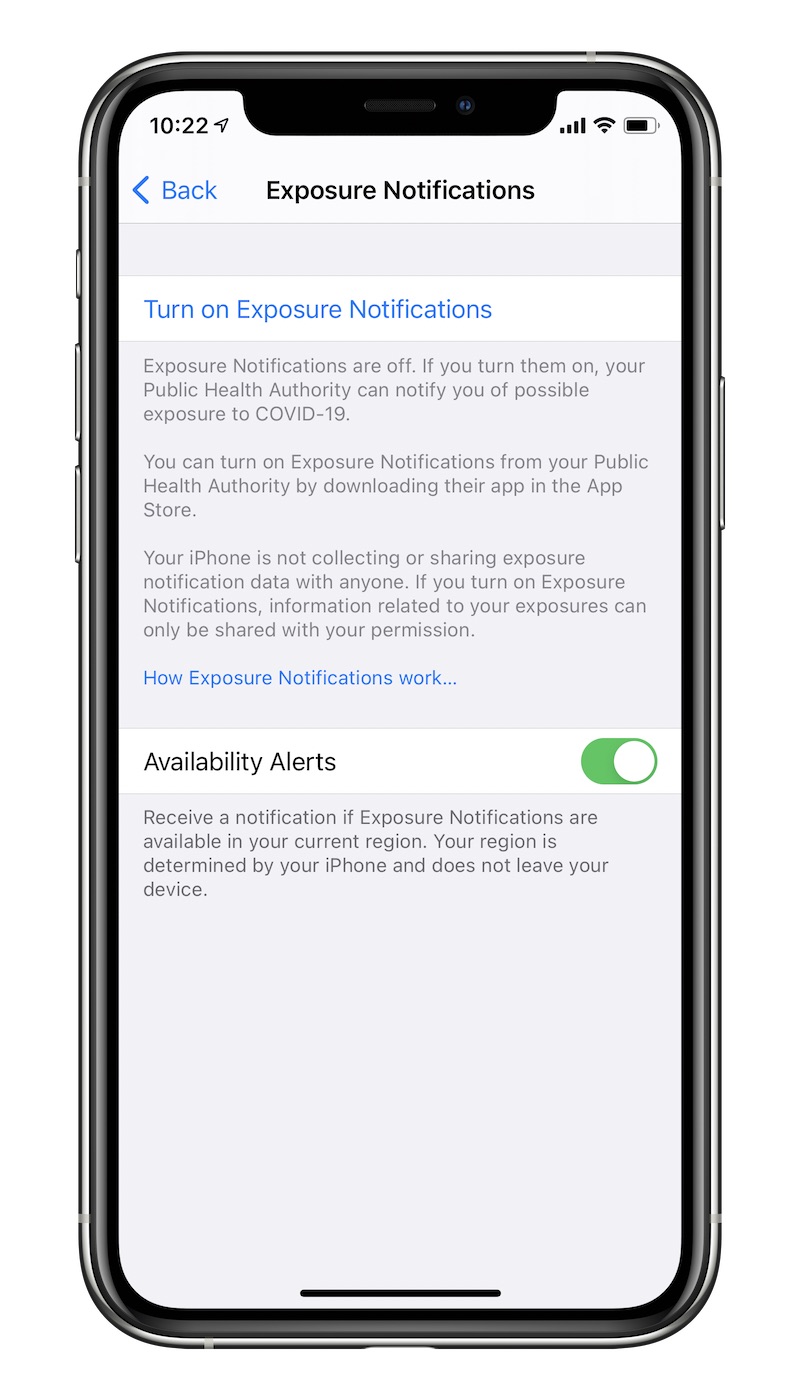 This same feature is also available in iOS 14 beta that is currently in testing right now.

Apple also released iPadOS 13.7 beta, however, it does not support exposure notifications. The build likely has bug fixes and performance improvements, as Apple has not shared any release notes.

Just when we think that Apple has released the last iOS 13 update, the company releases another new one. For those keeping counts, iOS 13.7 would be the 18th release for iOS 13, while iOS 12 had 20 releases. None of the previous iOS updates had reached version x.7 though.