Apple has released iOS 14.3 beta 2 to developers. The update is a minor one and is available over-the-air for iPhone, iPad, and iPod touch. The first beta featured updates to Camera, Home, Health, Weather, and other apps.

iOS 14.3 beta 1 was released with Apple ProRAW image capture for iPhone 12 Pro and iPhone 12 Pro Max. Apart from this, Apple slipped in a bunch of undocumented new features and updates including changes to Home app, Weather app, Health app, and much more. 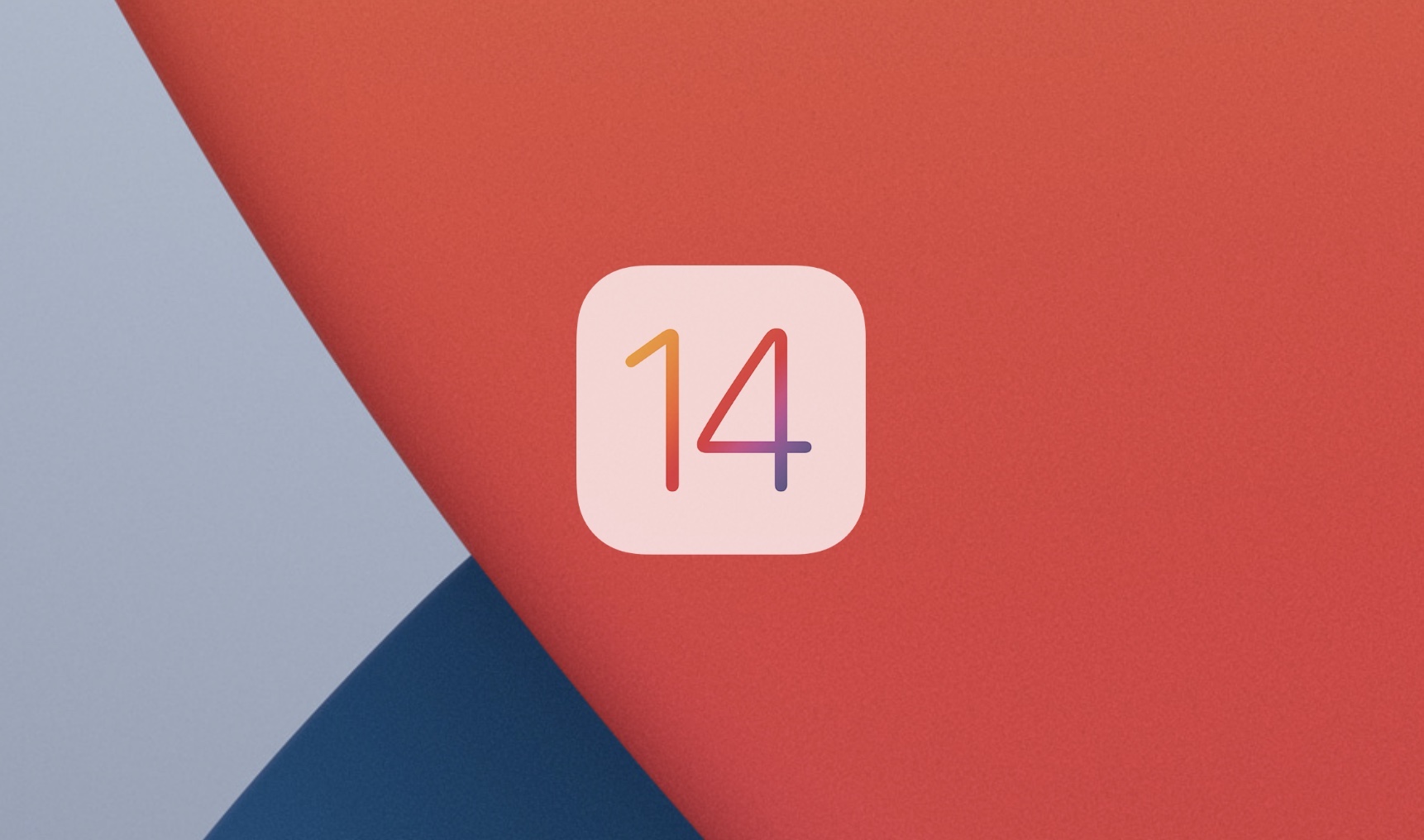 Many future features and products have also been discovered in iOS 14.3 beta code, including the upcoming location tracking AirTags and AirPods Studio headphones. Apple is also planning to allow users to select third-party apps to install during iOS setup process, to comply with local laws and regulations in different countries.

If your iPhone, iPad, or iPod touch is already enrolled in iOS beta program, simply go to Settings > General > Software Update to download the new build. Alternatively, you will have to register for an Apple Developer Account for $99/year to gain access to the beta profile which lets you enroll your device.

Apple has previously released iOS 14.2 to the public with 100 new emojis, new wallpapers, people detection via AR, optimized battery charging for AirPods, Intercom for HomePod, Dolby Atmos for HomePod, updates to AirPlay, and much more.