Facebook Inc. is upset about the new privacy features on iOS 14. Facebook’s Chief Financial Officer, David Wehner said that the company has concerns over the impact of the privacy features on its ad business. The free to use social media platform earns by running targeted ads that are acquired by some questionable practices like tracking users’ activities across its own app and other websites. Mostly, this data is acquired without users’ consent or their knowledge.

Released at the WWDC 2020 event, iOS 14 has new privacy features that are designed to secure users and their data. One new feature in particular, clipboard notifications, alerts the users when any app or website reads their information copied on the clipboard. Another new feature asks permission from users to ‘allow or don’t allow’ apps and websites from tracking their data. and being able to disable tracking between apps.

These features have already caused a lot of commotion by revealing big apps like TikTok and Reddit and others record users’ data without their consent. Now, another social network concerned about the impact of iOS 14 is Facebook.

In an interview, Wehner told CNBC that the expected changes coming to Apple’s latest operating system could have a considerable impact on the social network’s ability to show accurately targeted ads to users. He said,

“We’re still trying to understand what these changes will look like and how they will impact us and the rest of the industry, but at the very least, it’s going to make it harder for app developers and others to grow using ads on Facebook and elsewhere.”

Wehner was referring to the new privacy option in iOS 14 which lets users disable tracking between apps. Commonly, developers trackers to know what users are looking at or for on their device to run target advertisements. Now, even if users choose to leave this option open, third-party apps will have to ask for permission before tracking and collecting their personal data. 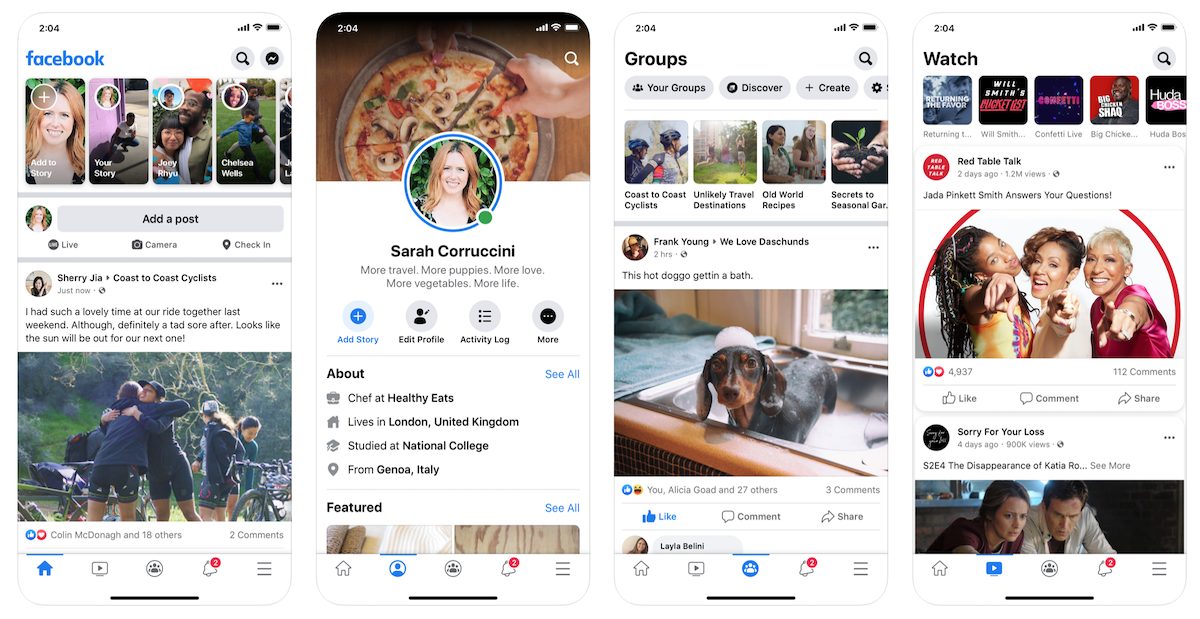 The company forecast revenue growth for the third quarter of about 10%. But, the company expects a decline in the fourth quarter due to the release of iOS 14 this fall.

Wehner explains that Facebook’s advertising platform is crucial for small businesses as it allows anyone to be able to promote their services or products to a large number of people at ease:

“Our view is that Facebook and targeted ads are a lifeline for small businesses, especially in the time of Covid, and we are concerned that aggressive platform policies will cut at that lifeline at a time when it is so essential to small business growth and recovery,”

Currently, in the public beta phase, a final public release of iOS 14 is expected in the coming weeks. Some new privacy features in iOS 14 include:

The new tracking option can be found by accessing the Privacy menu in the Settings app for users running iOS 14 beta. 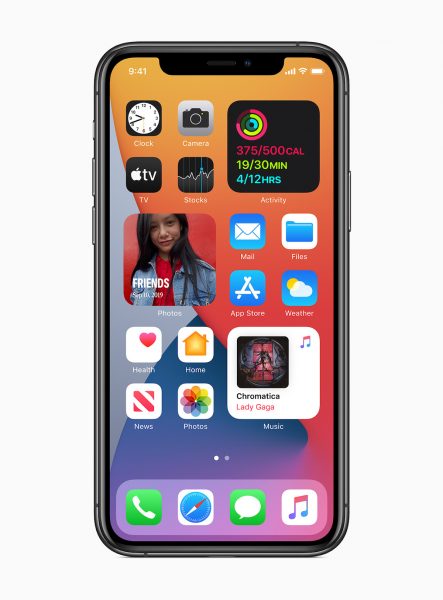 To provide a safe and secure digital and virtual environment to users, Apple is working diligently to design features to achieve that. The latest privacy features give control to the users of who and how much of their activities can be tracked by companies to capitalize on.