New privacy features in iOS 14 are to thank for the unveiling of the intrusive conduct exhibited by guilty third-party apps and websites. The new feature alerts users when their data is getting copied from the clipboard by an app or website.

Reddit is not the first app to be exposed by the iOS 14 privacy feature notifying users of the clipboard activity. On Friday, LinkedIn claimed that a software bug was to blame for its app triggering the notification. TikTok was involved in similar controversy a week prior. The renowned social networking service claimed that the snooping was an anti-spam measure. Whereas, it had been reported in March that TikTok developer ByteDance announced that the social platform will stop copying from clipboard soon.

In a statement to The Verge, a spokesperson for Reddit explained there was no violation of privacy and the app only does this to suggest post titles based on the text context of the URLs in the clipboard. He mentioned that Reddit does not save and shares user information with another party for targeted ads. However, he said that:

“We removed this code and are releasing the fix on July 14th.” 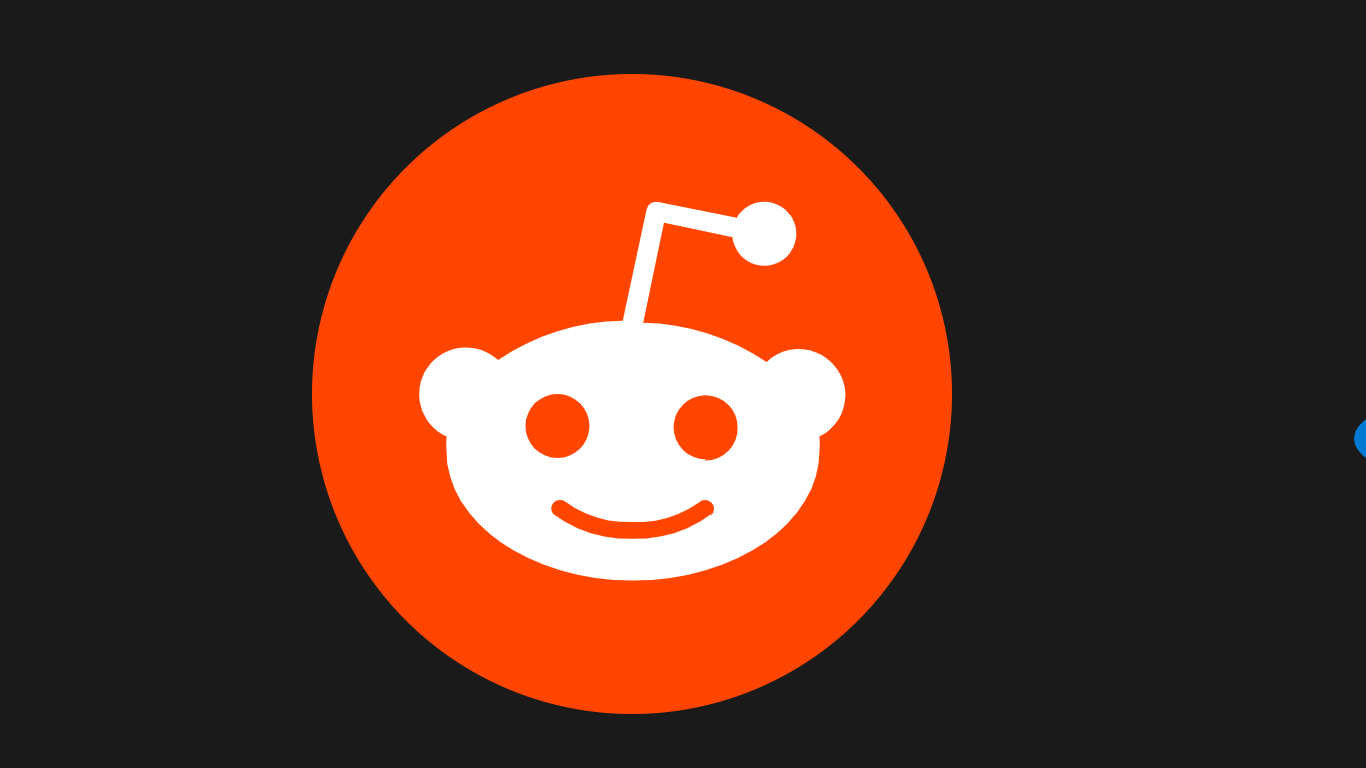 A public beta of Apple’s iOS 14 operating system, iOS 14, is expected to be released in the coming weeks. The company’s growing list of security features may reveal more applications that are partaking in this unethical behavior.