LinkedIn was recently caught reading users’ clipboards on the iPhone and iPad due to the new privacy features that come with iOS 14. At the time, the company claimed that the issues occurred due to a software bug. However, there is now an iPhone user who is suing LinkedIn for allegedly reading sensitive content from the clipboard without permission.

A lawsuit was filed by Adam Bauer in a San Francisco federal court, as reported by Yahoo Finance. In the lawsuit, the plaintiff accused LinkedIn of actively reading the clipboard data of users without permission. LinkedIn has not commented on the situation as of now. But recently the company said that its iOS app wasn’t intentionally reading the users’ clipboard, and the clipboard snooping concern was due to a software bug. The suit also references reports from developers testing out the iOS 14 betas that determined LinkedIn read the clipboard content of users “a lot”.

The lawsuit seeks to declare the complaint as a class-action suit based on the alleged violation of the law or social norms, under California law.

An iOS 14 beta user discovered the copying of the data after every keystroke by LinkedIn, on July 2. Later, the company’s product engineering chief Erran Berger claimed that this issue happening due to a bug and that the company does not “store or transmit the clipboard contents.”

iOS 14 and iPadOS 14 include a new privacy feature that informs the users if an app is pasting from the clipboard. Users are informed via notification banners when an app or a web service reads their copied text to clipboard without permission.

This clipboard feature has already exposed the behavior of 56 popular apps like AliExpress, Reddit, TikTok, and now LinkedIn. This is the first time a user has filed a claim based on the new iOS 14 privacy feature, and the new software update has only been accessible for a limited number of users so far. 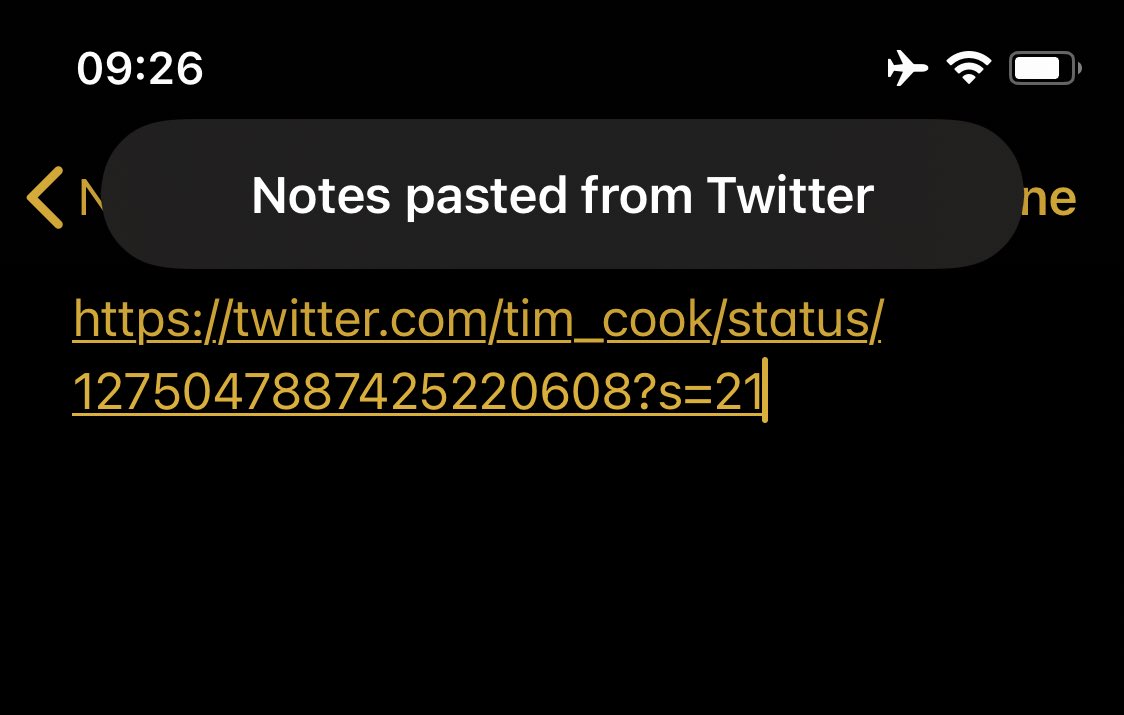 The public does not know if the court will accept the plaintiff’s motion against LinkedIn.