iOS 16 is finally here and it includes a ton of new features and improvements for Messages. The update, which will arrive in the fall, includes new features for iMessage conversations like editing messages, the ability to undo sending messages, and marking conversations as unread so you can reply to them at a later date. SharePlay is also being expanded to Messages in iOS 16. 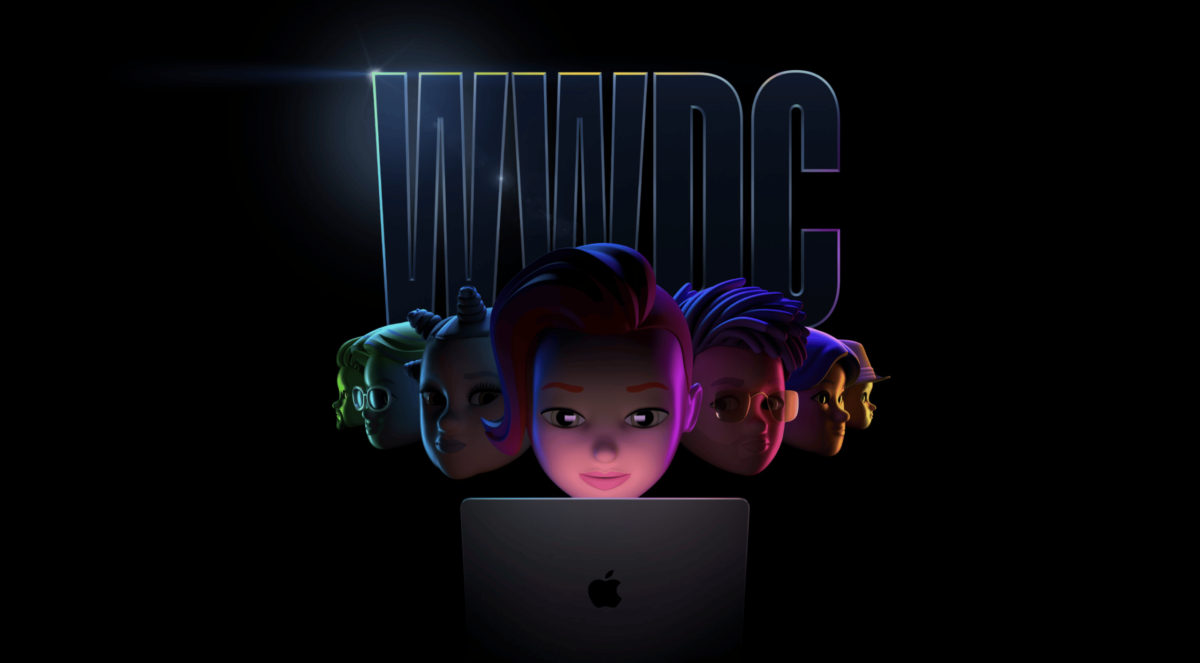 With iOS 16, there is a lot more leeway with iMessages for users. iMessages can be edited and users can even undo sending messages to ensure an accidental text never reaches the recipient. Users can also recover recently deleted messages. Note that this only works between iPhones. Users will also be able to mark conversations as unread in iOS 16 so that they can reply to them at a later date when they have the time.

In addition to this, Apple will be making a new Shared with You API available to app developers, allowing them to incorporate the feature directly into their apps. Share with You automatically pulls images or links sent within the app into Photos and Safari so you can find them with ease.

Perhaps the most exciting update to the messaging app is SharePlay integration. Previously restricted to FaceTime, SharePlay lets you listen to music or watch a movie or TV show with family and friends. Now, users will be able to share synced content with someone via iMessage allowing them to share playback controls for movies and songs while conversing in the app. 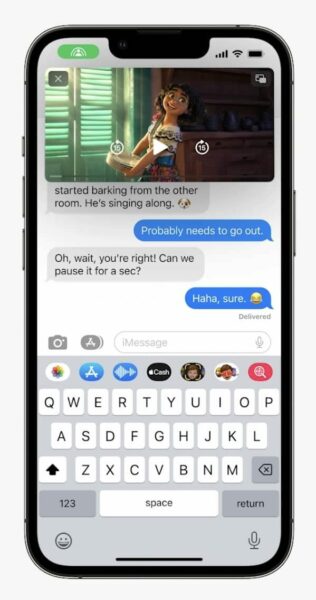 As exciting as these new features are, users will have to wait until iOS 16 is released to the general public in the fall alongside the iPhone 14 lineup. The first developer beta of iOS 16 has been released for developers and a public beta will become available in July.