After a month of beta testing, Apple has released iOS 9.2.1 for iPhone, iPad and iPod touch users. The update is a minor release with bugs and security fixes, including the MDM bug. 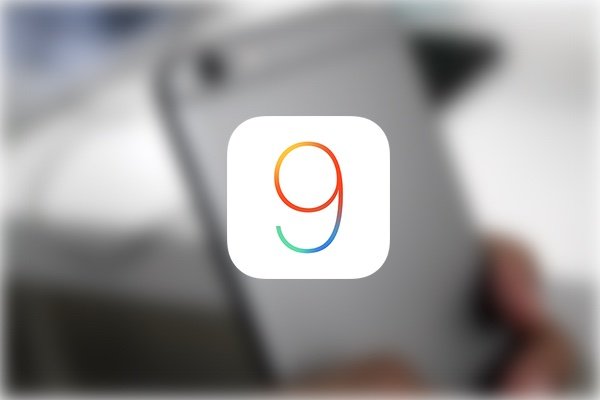 This update contains security updates and bug fixes including a fix for an issue that could prevent the completion of app installation when using an MDM server.

To read about th security updates in iOS 9.2.1, check out the support page on Apple’s website.

If you havn’t received the update yet, head over to Settings > General > Sotware Update on your iPhone, iPad or iPod touch to get the update. Alternatively, the update can also be installed through iTunes on Mac or Windows.