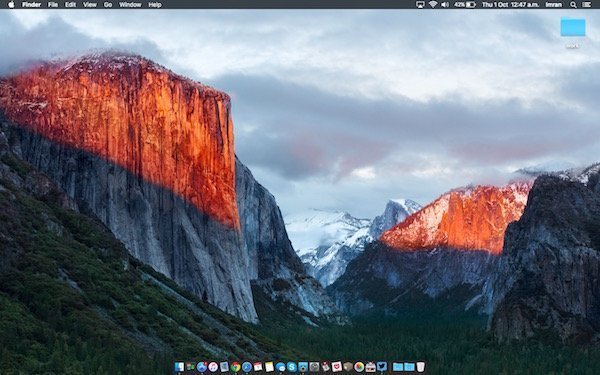 The update is a minor release and contains bug fixes and stability improvements. Apple has not gone into much detail on what’s new as the change log mentions just two updates.

Details about the security updates in this release can be found on Apple’s support page here.

To update your Mac, head over to the App Store and check the updates tab to download and install it. In case you don’t see the update, go to Settings > App Store > and click on the Check Now button to force check for updates.

Apple has also released iOS 9.2.1 today for iPhone, iPad and iPod touch. You can read more about it here.