iOS 9.3 beta release has gone out to developers for iPhone, iPad and iPod touch. Apple has included a lot of new features in iOS 9.3, including a new Night Shift mode, updates to Health, Notes, CarPlay and News apps alongside major new features aimed towards Education which include support for multiple user accounts on shared iPads, new classroom app, Apple School Manager and Managed Apple IDs for students. 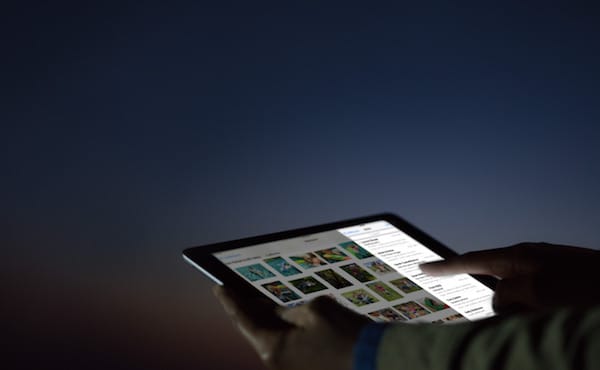 As the list shows, this is one of the biggest upgrades to hit iOS via a .1 update. The previous update, iOS 9.2, was focused on minor updates, bug fixes and performance improvements. On the other hand, iOS 9.3 has major functional updates that show Apple is serious about pushing for iPad adaption in the Education sector.

iOS 9.3 for iPads and Education

Shared iPads and management features for students and their IDs should make the devices more attractive to schools than ever before. Students could pick up any iPad in their school and login to it to gain instant access to their apps, books and documents. This will help save on costs for schools and enable easier management thanks to the Apple School Manager app. The new Classroom App will help in teaching lessons and progress management for students.

Hopefully, the multiple logins feature include in iOS 9.3 preview is a sign of things to come. iPads could really use an accounts login system with intelligent caching for homes too.

Other updates included in iOS 9.3 preview are:

Other updates include more built in apps supporting 3D Touch on home screen. This includes Weather, Health, Stocks and Settings apps. iOS 9.3 can also pair with multiple Apple Watches, as long as they are on WatchOS 2.2 however, we are not sure why would anyone need to do that.

If you are a developer registered with Apple Developer Center, you can go ahead and download the update for your iOS device. As with all betas, exercise caution and back up your data before upgrading. A public beta should be out soon for all non-developers.

You can find out more about iOS 9.3 Preview and Education updates by visiting the following links: