Pangu has released an iOS 9.3.3 jailbreak for iPhone, iPad and iPod touch. It had been a long time since the last jailbreak for iOS 9.1, back in March, which was also by Pangu.

The good news is that a jailbreak is finally available for the latest stable iOS 9.2 to iOS 9.3.3 versions. The bad news is that the jailbreak tool is only available for Windows, and for 64-bit iOS devices and is tethered. A tethered jailbreak means that you would have to re-jailbreak your iOS device after every reboot. Since this does not happen regularly for most iOS users, it should not be an issue but it still requires you to have access to your computer, just in case.

The following iOS devices are supported by Pangu’s iOS 9.3.3 Jailbreak:

The app is easy to use and users can easily jailbreak or un-jailbreak their iOS devices with it. While we are still waiting for the OS X version to test it, the instructions seem very simple:

If your phone screen flashes or you can’t find the Cydia icon, restart the whole jailbreak process from step 1.

The English version will be released shortly, although no time frame has been provided. If you want to go ahead and try using the Chinese version, you can download it from here. Note that some users who can understand Chinese are reporting that the app asks for your iCloud credentials. If that is the case, we suggest that you hold on from using Pangu until we get more details.

Pangu had also demoed an iOS 10 jailbreak at MOSEC 2016 but it is unlikely that they will release it anytime soon.

Update: Pangu have released the English version of iOS 9.3.3 jailbreak tool. Check out our guides below: 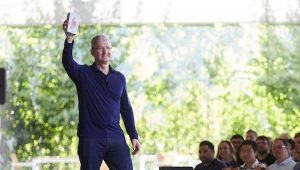 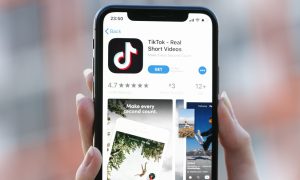 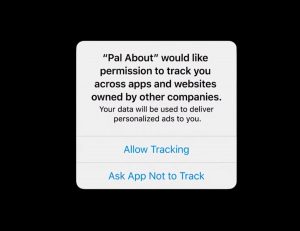 According to a recent report, Apple is being criticized by a group of European digital…