Pangu team has released a jailbreak for iOS 9.1 for iPhone, iPad and iPod touch. The timing for this release is odd and unexpected as the current popular iOS release is iOS 9.2 while iOS 9.3 is in beta and on the verge of a release too. 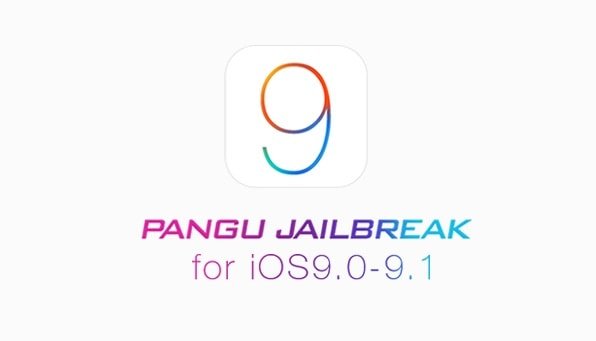 To jailbreak iOS 9.1, simply download Pangu, run the app and follow the instructions. Make sure that you back up your device via iTunes to avoid any data loss. To avoid any issues, turn on airplane mode on your device, and disable passcode and “find my iPhone”. This will reduce the chance of any issues or jailbreak failures.

Pangu has also announced plans for jailbreak for the new Apple TV, scheduled to be released next week, which will only provide SSH access to users. It is aimed at ‘security researchers and jailbreak developers’ so it should not