iOS 9 Golden Master release has gone live for iPhone, iPad and iPod touch. The new build 13A340 is the last release for iOS 9 betas and the next release would be the final public version on 16th September. The GM and public release typically are the same. 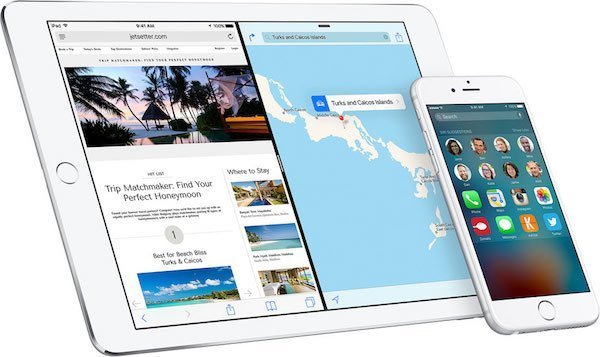 Developers who are registered with Apple Developer Program can download iOS 9 GM IPSW to download and install it on their iOS device via iTunes. The GM builds are not released as OTA updates so a full restore would be required, even if you are currently on an iOS 9 beta.

The new build can be downloaded from the Apple Developer Center.

iOS 9.1 has also been released to developers however we have yet to see what is new in it. iOS 9.1 is expected to release alongside iPad Pro so do not expect a lot of new features in this build. Other software updates released today include OS X 10.11 GM and WatchOS 2 GM.

Read next: iPhone 6s and 6s Plus – All you need to know