The expected launch of the first generation Apple Silicon Mac is just hours away. As announced by the company, the new ARM-based Macs will be able to run iOS apps on Macs natively due to a unified architecture across all Apple products, achieved by Apple Silicon. However, a report by 9to5Mac reveals that not all developers have prepared or released a Mac version of their iOS apps on the expected computer.

At the WWDC 2020 event, Apple announced the 2 years transition phase of its new Apple Silicon Mac from the Intel Core processor to a custom-built chip. During the conference, developers were briefed on all the new performance enhancements coming to ARM-based Macs like a new boot system with more improved security and privacy features. Apple’s CEO, Tim Cook announced that the first-generation of new Apple Silicon Mac will launch in 2020. Therefore, today’s event is speculated to be a Mac event. 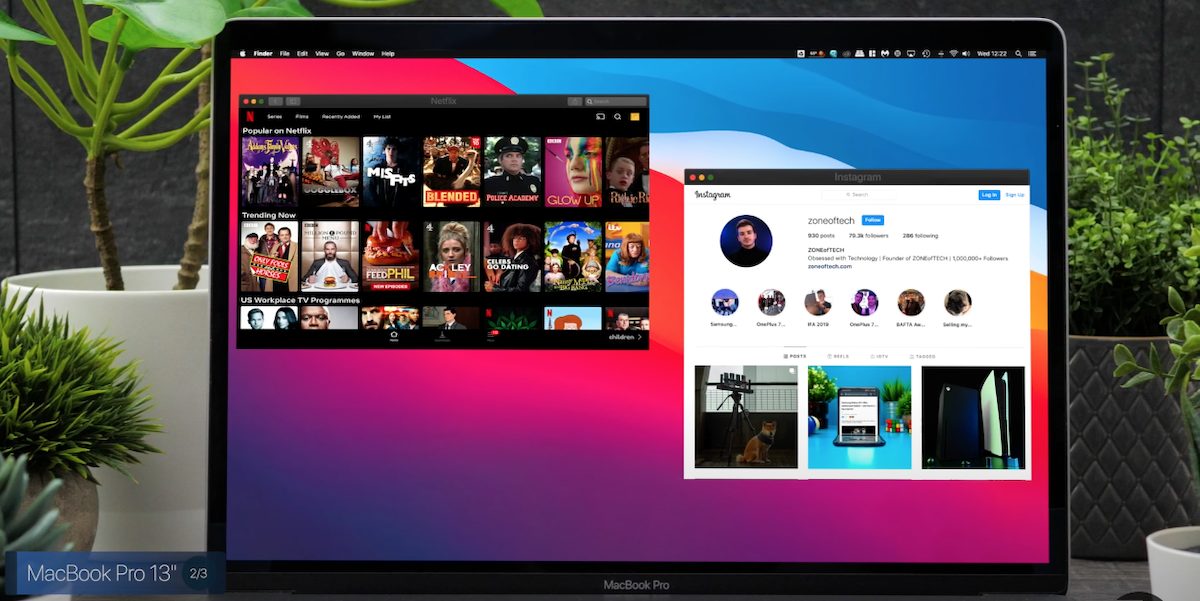 The publisher’s research has discovered that multiple iOS apps are missing on the Mac App Store for Apple Silicon Macs because the Cupertino tech giant has allowed developers “to opt their iOS apps out of the new unified store.”

“Users will find the following message on the App Store for compatible iOS apps: “Designed for iPad. Not verified for macOS.” If the app is not compatible, the App Store will tell the user to download it on an iPhone or iPad.”

Here is a list of iOS app not available on Apple Silicon Macs:

However, owners of the new Apple Silicon Mac can expect to see the following apps on the Mac App Store in the future. 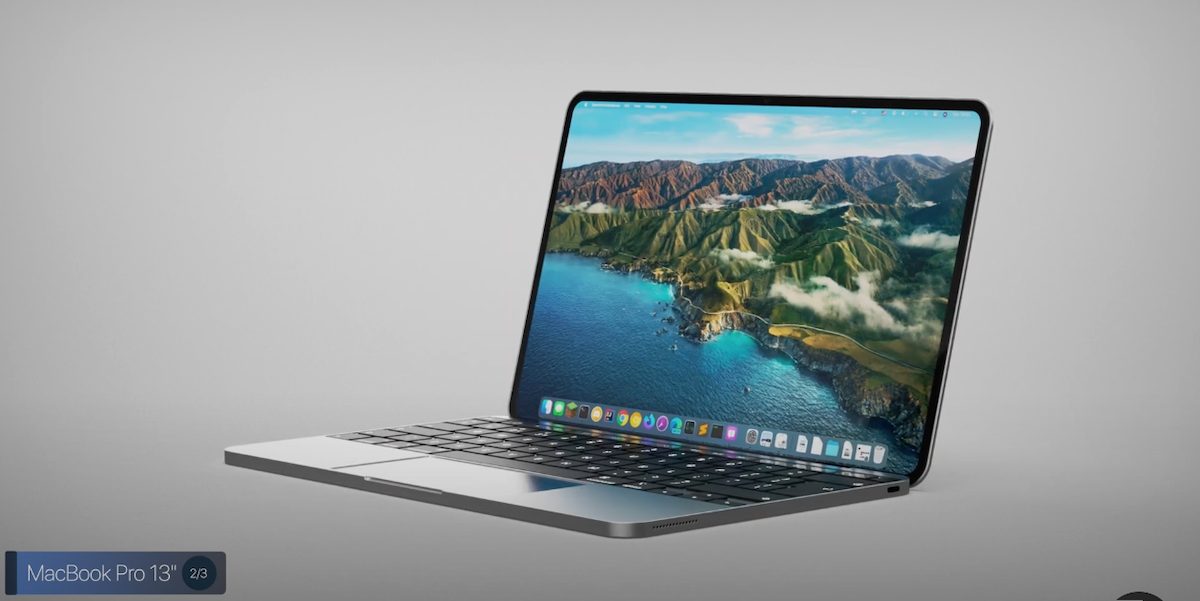 As per the industry claims, 13-inch MacBook Air and MacBook Pro are expected to launch today. The new models will be much faster than their predecessor because the benchmarks scores of the A14X Bionic chip from Apple Silicon Mac has beat the Intel Core i9 of the 16-inch MacBook Pro.