The latest reports on the next-generation iPad Air reveal the tablet’s supporting accessory, release date, and more. Tech analyst and Apple leaker @Komiya shared details of the upcoming, mid-range, iPad Air 4 might be compatible with the new Magic Keyboard. The account also speculates that users should expect the new device by March next year.

Apple update of iPad Pro line-up in March and the new Magic Keyboard was launched in April this year. The Pro tablet attached magnetically with the Magic Keyboard was marketed as the portable PC we all need which were designed to perform everyday and professional level tasks anywhere at any time. However, that is an expensive combo. So, it is likely that Apple wants to offer the same portable and high-performance experience at a lower price. 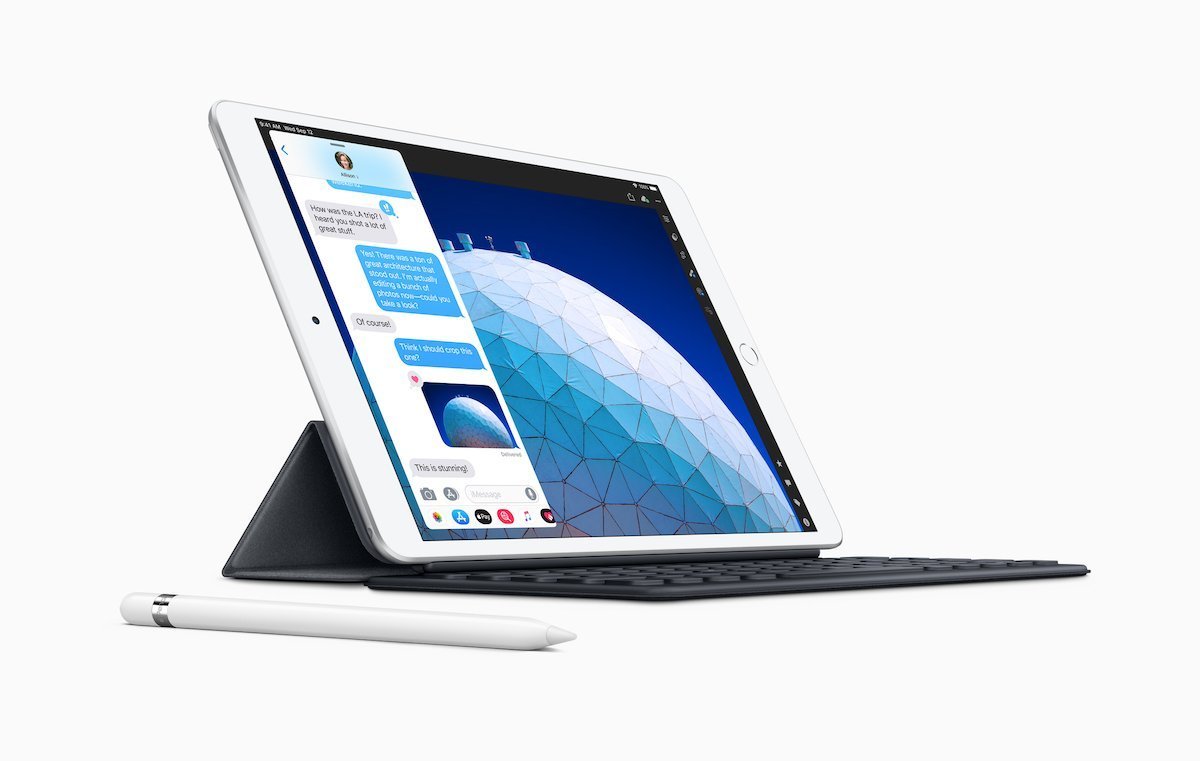 The Next Generation iPad Air

Presumably called the iPad Air 4, the new tablet is reported to deliver up to 40 percent faster performance with the new A14 Bionic Chip. The current iPad Air 3 is powered by A12 Bionic chip. Previously, it was also reported that new Air 4 models might have a USB-C port. If true, the USB-C port will make the Magic Keyboard compatible with the upcoming iPad Air as reported by Komiya. However, the main tweet doesn’t mention the iPad model but the tipster clarifies that in tweet’s thread. Till now, the company has only made the switch from Lightning to USB-C in the 2018 and 2020 iPad Pro series. Therefore, the Magic Keyboard is only compatible with Pro series tablets.

According to Komiya, the iPad Air series will be updated by March in 2021. This news is not surprising as we already know that the COVID-19 pandemic has resulted in production delays of the new flagship iPhone 12. We always take leaks with a grain of salt, but for the first time, Apple confirmed the delay of the new iPhone by a “few weeks”.

In June, another leaker @Lovetodream speculated that Magic Keyboard support will be extended to other iPad models including the iPad Air and 7th generation iPad. The anonymous account also claimed that the upcoming tablet will have an under-display Touch ID sensor and mini-LED screen.

The current iPad Air 3 is powered by A12 Bionic Chip with Neural Engine, has 10.5-inch Retina display with True Tone technology, Apple Pencil, and Smart Keyboard support. It retails for $499- $649 depending on the storage and cellular support.