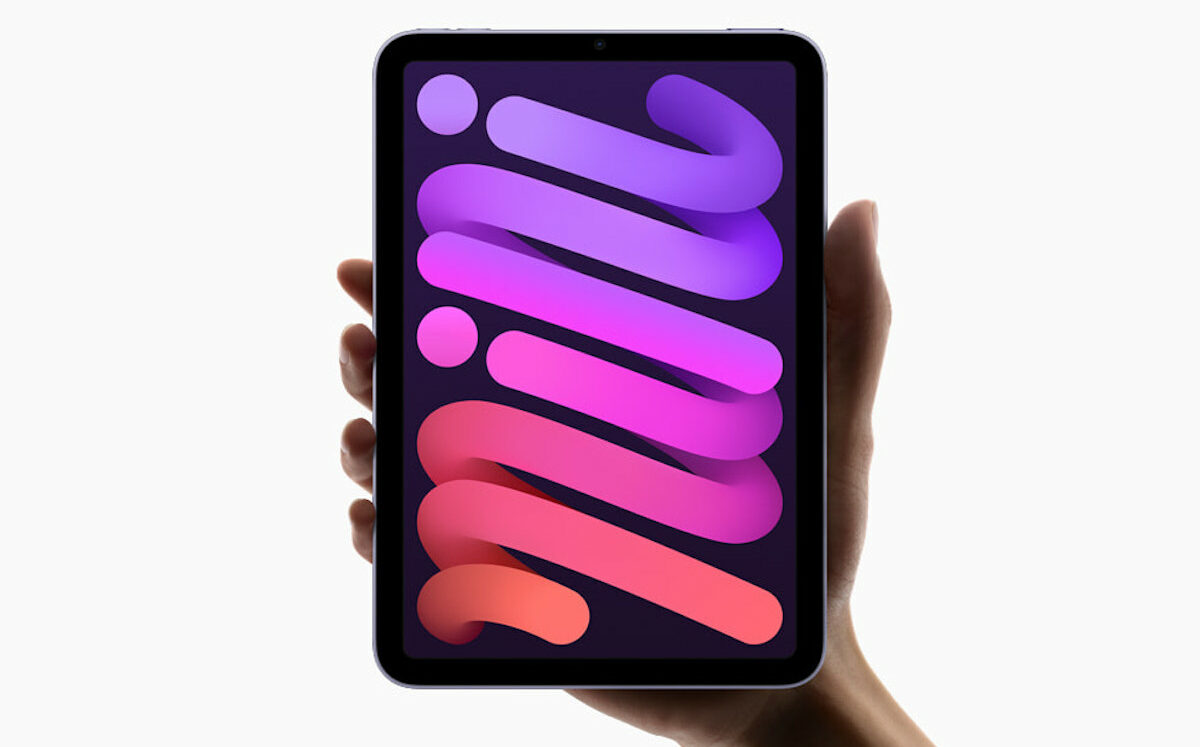 On Tuesday, the tech giant unveiled the brand-new 2022 iPad Pro models with M2 as well as a redesigned entry-level iPad. While the announcement of the new models has been exciting for consumers, a new report surfaced today about how Apple quietly raised the prices of old iPad models in non-US markets.

In Italy, the 64GB and 256GB ‌iPad mini‌ models are now 659 (64GB) euros and 859 (256GB) euros respectively, up from 559 euros and 729 euros. In other markets such as India and the Asia Pacific region, the price increase has been modest. Australia was also hit with hikes, prices in the region have been raised by an estimated 11%.

Apple has not provided a reason for the price hikes affecting non-US markets. However, they could be related to inflation as well as increased costs. Other Apple devices such as the iPhone 14 and iPhone 14 Pro have also seen a dramatic increase in price outside of the United States.