With the big demand of iPad we are not shocked to hear that iPad will have face another delay for UK customers. The shipping date of iPad in UK was supposed to be May 28 but now if you visit Apple Store (UK) and order iPad then you would see that the iPad will be shipped by June 7th. 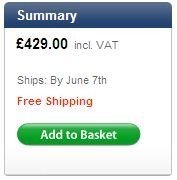 Still the good thing is that those who have already pre-ordered there iPads will possibly receive their device on May 28. The delayed shipping date will only apply for the new orders. 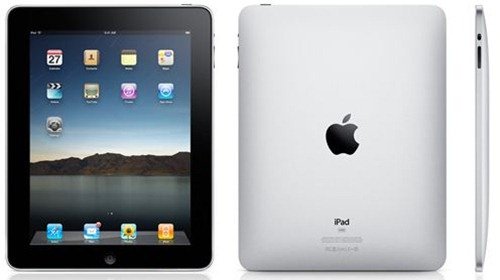 It is still interesting that after this long wait international customers would suffer another delay and they would wait for iPad for another 2 weeks. May be these delays are because of the high sales of iPad in U.S as Apple sold more one million iPad in just a few weeks.

Initially iPad was supposed to arrive in U.K by the end of March which was then delayed to April. These delays continued and 28 May was supposed to be a full launch for U.K which is now further moved to June 7 for those who will order it now.

Apple has not given any reason for these delays except to say “demand has been off the charts”. Well we hope international customers will have no more delays and they would get their iPads soon.