iPadOS 14 will be unveiled soon at Apple’s conference, so here is a list of all the new features coming to your iPad with Apple’s new software update, which is expected to be introduced at WWDC 2020, June 22. This year the conference will be held virtually due to the COVID-19 Pandemic. 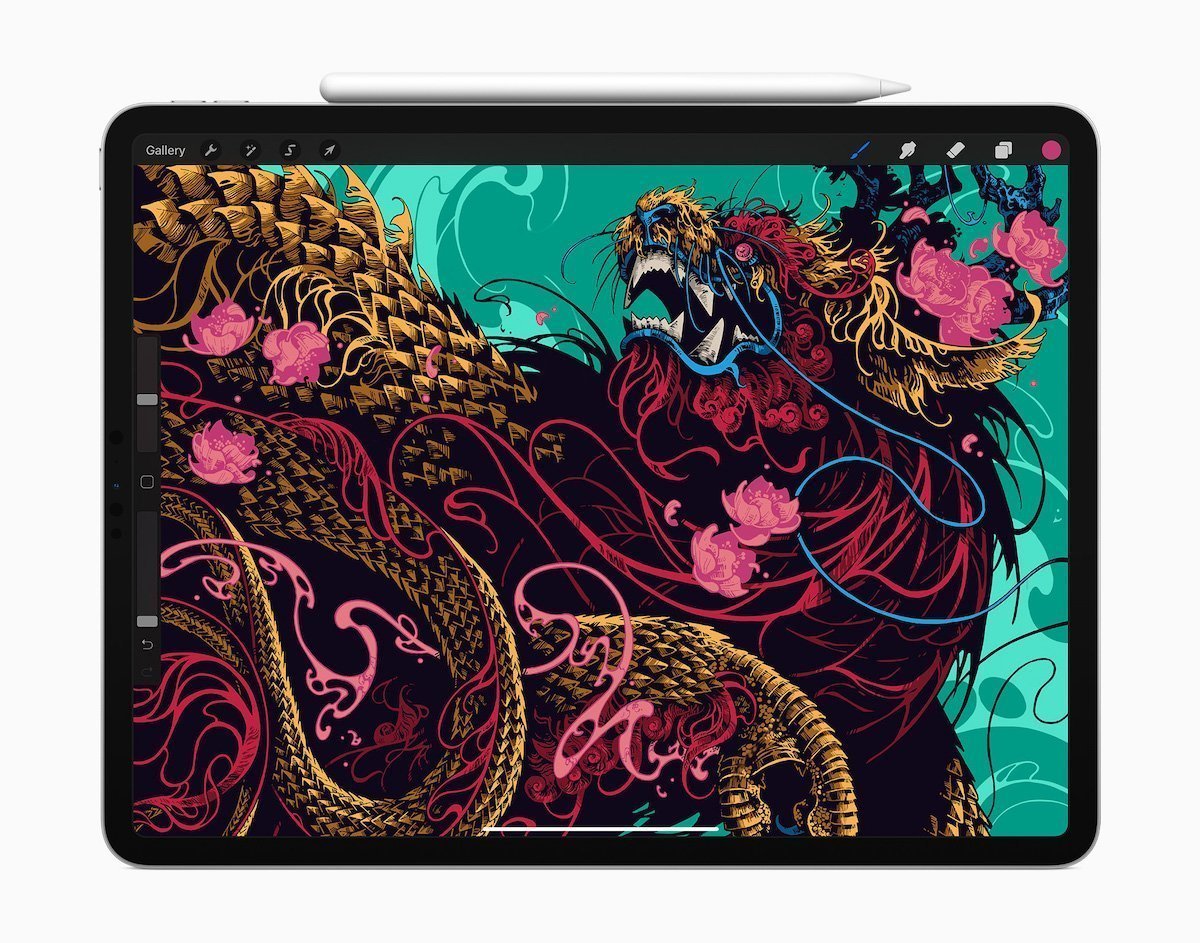 Apple has always had preinstalled apps on its devices like the Music app or Safari. According to some rumors, iPadOS 14 will allow users to choose third-party apps as their default apps. For example, Chrome instead of Safari, or Spotify instead of Apple Music.

it is expected that Safari will get built-in translator features with this new update. This will allow users to translate web pages without having to use any third-party app. Translations will be processed locally by the Neural Engine.

iPadOS 14 could come with full Apple Pencil support on websites. Users will be able to use it to touch and scroll in browsers. In addition to this, users will also be able to draw on and markup web pages.

There might also be a new feature in this update that can translate handwritten notes into text. According to MacRumors:

“the PencilKit feature appears to work with any text input field available in iOS, making it compatible with ‌Messages‌, Notes, Reminders, Calendar, Mail, and more. A floating interface will pop up whenever a text field is tapped with the pencil, allowing for the written input.” 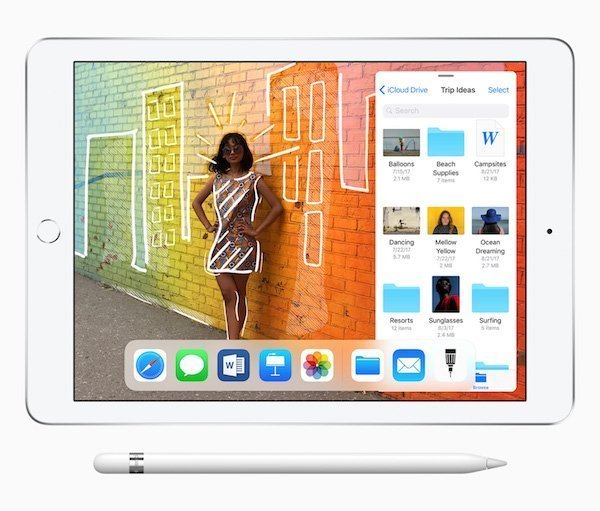 iPadOS 14 could introduce a new app in the update. This app will allow users to get information through AR about physical products you are seeing at a store, without having to search for it. Apple is testing this app with Apple Stores and Starbucks. But, it could be expanded to other retail stores in the future.

One of the changes this update will bring will be to the wallpaper settings panel. Instead of having to scroll through random wallpapers, the wallpapers will now be sorted into different collections such as “Flowers” and “Earth & Moon”.

Apple might be introducing new trackpad gestures that will allow users to quickly switch between apps. In addition to this, Mac-style cursors might also become available for the iPad with this new update.

iPadOS 14 will be compatible with all devices currently running iPadOS 13, this includes: fifth-generation iPad and later, the newest iPad mini and iPad Air, and all iPad Pro models.