During precautionary social distancing due to COVID-19 pandemic, iPhone 11 Pro seems to be the preferred device for filming in the United States. Episodes of popular reality show, fashion shoots, and singing competitions, are being shot on Apple’s smartphone.

Season 19 of Keeping Up with the Kardashians as well as American Idol and Vogue Italia’s shoot with Bella Hadid are all being captured on high end iPhone 11 models. 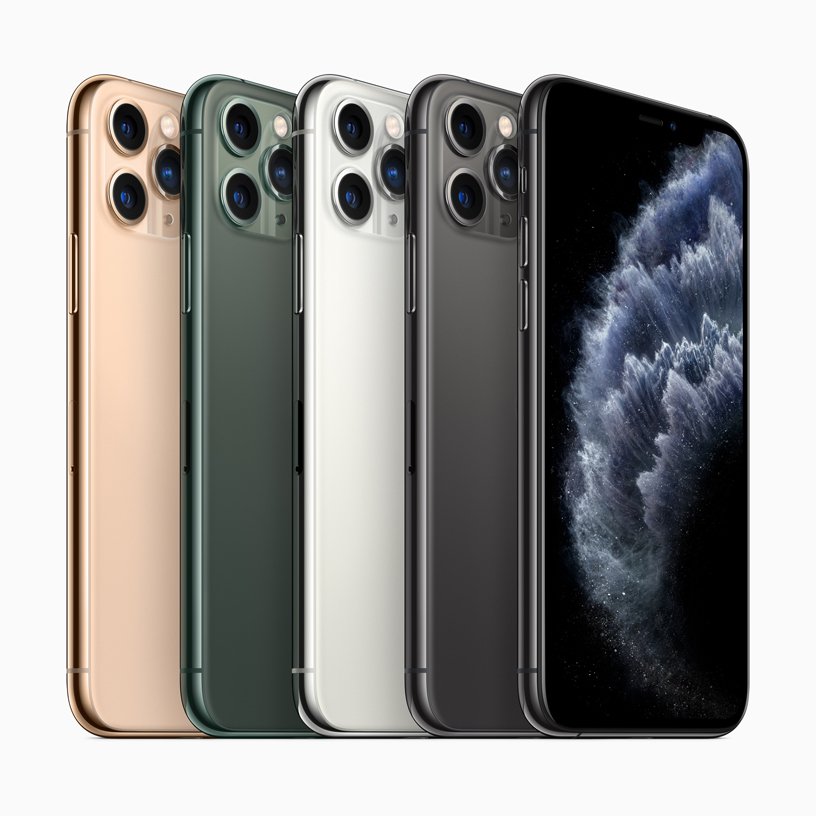 Keep Up with the Kardashians

Executive producer of the reality show, Farnaz Farjam told Elle in an interview that footage for season 19 will be captured by the ‘KUWTK’ stars themselves using iPhones. She explained that orders of social distancing and ban on large gatherings in California have compelled the studio to take this decision.

For filming, new smartphones are being delivered to the stars of the Kardashian family every week and previously given phones with content are collected for editing. Farjam calls this system a “big to-do” and excitedly reported that the self captured footage is more entertaining than before. However, she did not mention which models of Apple’s smartphone line-up were used for recording. Based on superior camera quality of the Pro and Pro Max models of iPhone 11 series, we are assuming that episodes are shot on them.

To film final episodes of the singing talent show, producers sent a set of three iPhone 11 Pro, a tripod, and ring light, to each contestant and judge. 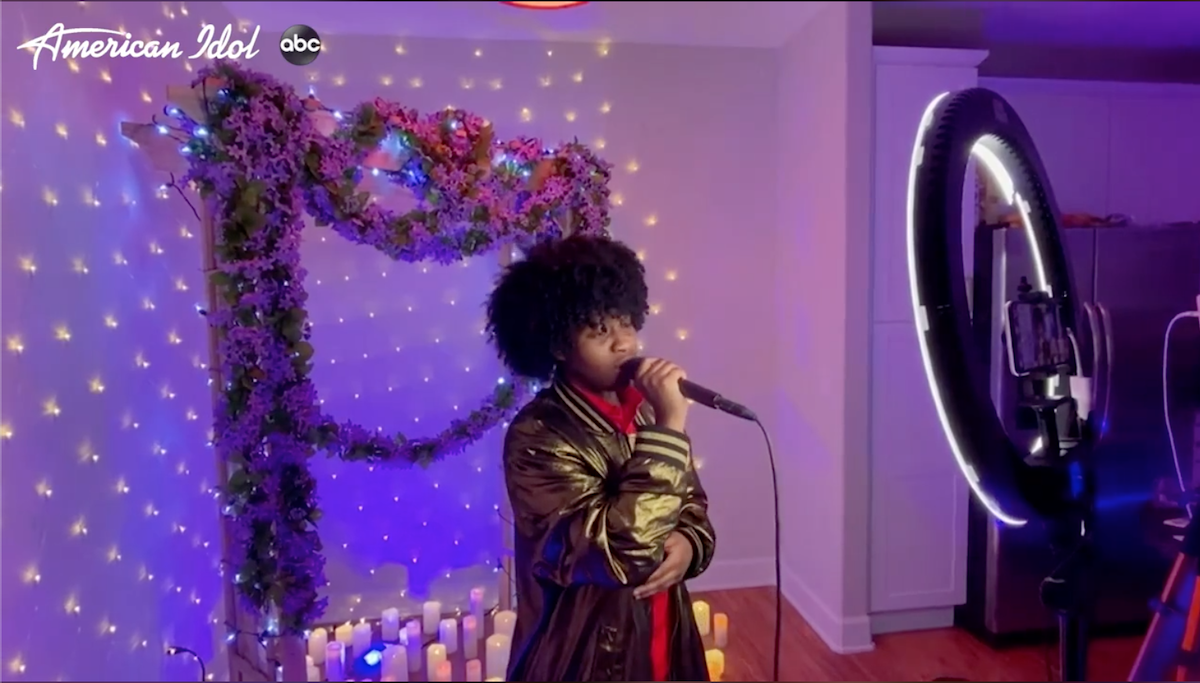 We know that people are relying on their favorite shows while staying at home, and we are happy to be a part of that process with the team at American Idol. iPhone offers a unique solution to deliver broadcast quality video, in the palm of your hand, while keeping production staff and on-air talent safe and in their homes.

Far Away So Close. @BellaHadid joined the project with @BriannalCapozzi and @HaleyWollens. About the shooting, Brianna said: “The day before the shoot, Haley and I tested out poses together on facetime; this is always our process, but not within the confinement of a cell phone screen. It was pretty hilarious. Then we called Bella Hadid and did a fitting, it was fun to have the intimacy of the three of us, everyone's opinions were considered, and lots of jokes always. Then we hung up and Bella went off to do her hair and makeup, she did a stellar job, this is why she's a supermodel! She is the full package and always makes it exciting and fun. Bella's friend Lauren, who is a creative director when she’s not stuck in the house, acted as a dream photo assistant & fashion assistant, taking the liberty to order a ring light the night before, and always on hand to hold a mirror or grab a pair of socks. When we actually start shooting it was quite funny, I would call Bella back from my computer, because the quality is better with two people. Haley would then call Lauren's phone and they would put Haley and I side by side so that we could both see a similar frame. Haley and I could not see each other, but being the loud New Yorkers we are, we had no problem hearing each other!” Discover the full Far Away So Close portfolio in our April Issue on newsstands. #FarAwaySoClose #imagine #WhiteCanvas — Editor in chief @EFarneti Creative director @FerdinandoVerderi