LG is well known for supplying OLED panels for iPhones via its subsidiary LG Display. The company has now secured orders for another year for supplying iPhone camera modules via another subsidiary LG Innotek. The South Korean supplier will be in charge of camera modules for 6.1-inch iPhone 12 Pro and 6.7-inch iPhone 12 Pro Max models. Shipments for both models should be between 35-40 million units by the end of this year. This indicates that Apple is expecting strong demand for its forthcoming devices. 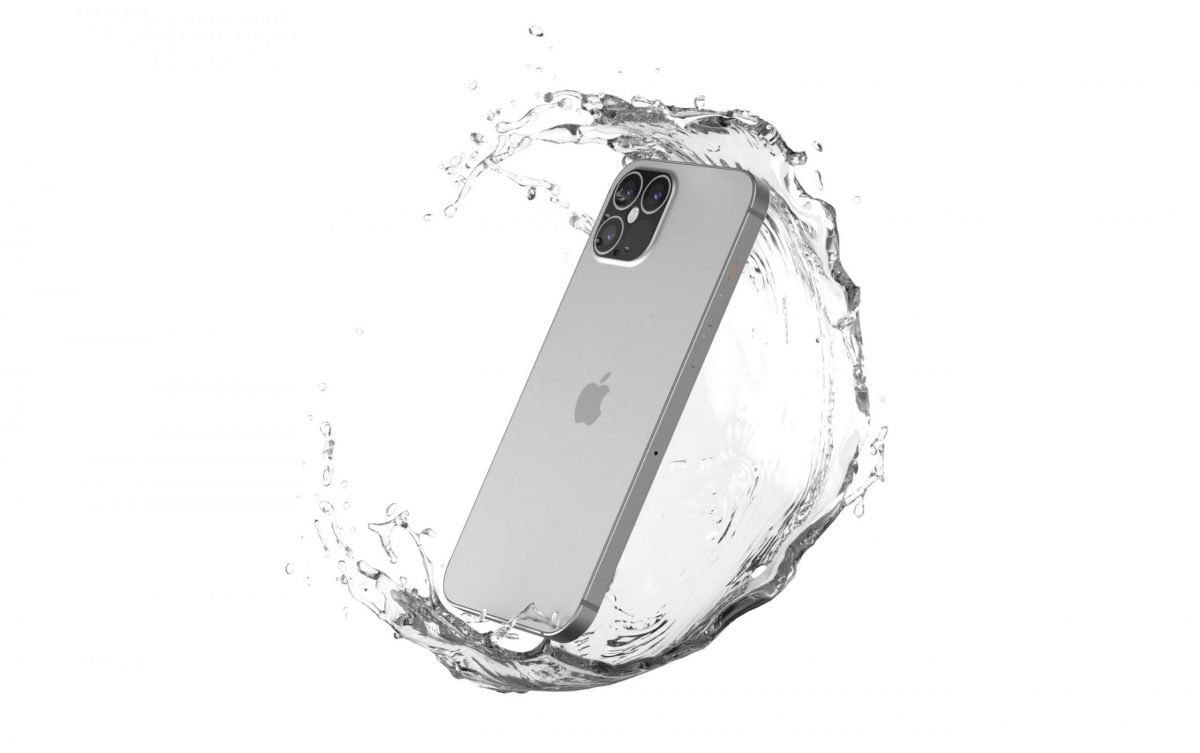 Sharp and O-film are two other companies that will ship modules for iPhone 12 camera as well. These suppliers will provide camera modules for a 5.4-inch iPhone 12 and 6.1-inch iPhone 12 Max. Apple has ordered 50-55 million units by the end of this year.

According to DigiTimes, Sharp will handle around 30-38.5 million units, while O-film will supply the rest.

Apple is also planning on including an updated camera with a TrueDepth system which will improve camera performance and reduce overall footprint. These changes will likely implement a smaller notch when compared to Apple’s previous models. Furthermore, slimmer bezels may also be part of the new design. 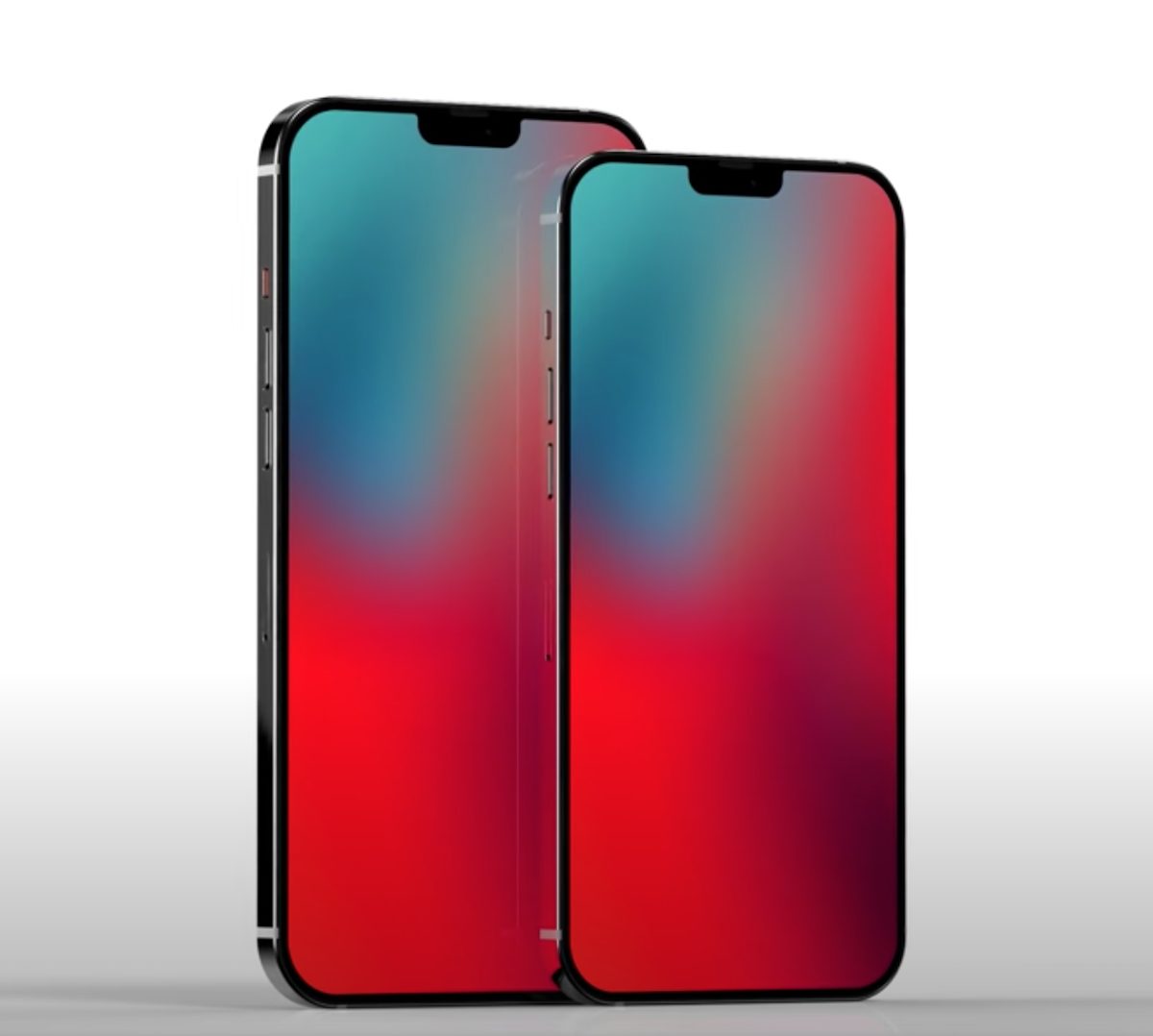 Sources believe that production for these new camera modules will begin in July. There have also been rumors about delays due to production issues. Mass production of iPhones will start in September instead of August, with an official launch in October.