Here is a look at how users predicted what features the 2020 iPhone 12 would have, back in 2014, when iPhone 6 and 6 Plus were released. It is always interesting to see how right or wrong people are in predicting future technologies based on their knowledge of trends and how any particular tech company operates. 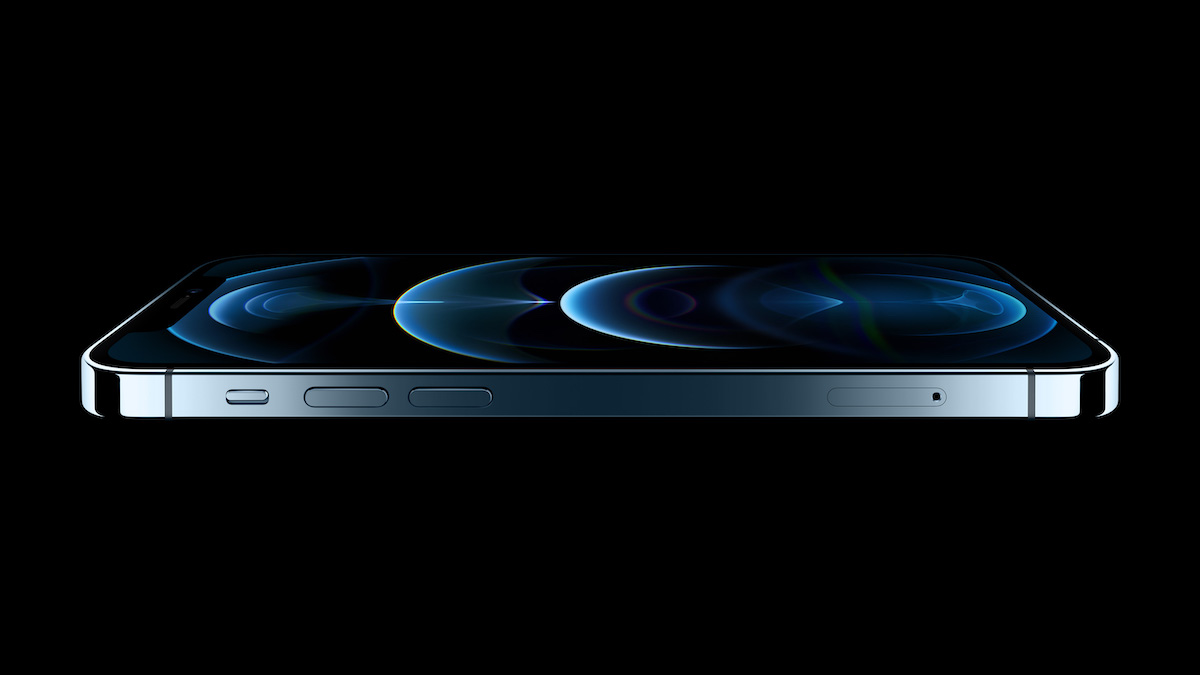 The smartphone landscape was very different back in 2014. Apple had finally jumped on the large-screen smartphone bandwagon, after years of promoting their smaller screened iPhones as the right size. The company was also on the receiving end of the highly publicized “iPhone bendgate”, which put the Unbox Therapy YouTube channel on the map. Around the same time, in November 2014, Reddit saw the start of a discussion thread where users were discussing what the iPhone would be like in 2020.

One of the top comments on the thread talks about the RAM quantity, saying that iPhone would have 1GB RAM in 2020. iPhone 12 and iPhone 12 mini ship with 4GB RAM, while iPhone 12 Pro and Pro Max ship with 6GB RAM. iPhone SE ships with 3GB RAM.

Long-range wireless charging, and use as a home computer

The second most popular comment talks about a bunch of features, out of which most were right on the money! The ones in bold below were completely accurate. While we would have liked long-range wireless charging or Touch ID built into the screen, it was not to be. Government or state IDs are not something that is up to Apple, as the Wallet app is there but it just needs IDs to be developed for it. iPhone 12 is still serviceable, despite all the challenges with getting it serviced via unauthorized third-parties. Also important to note that Apple has finally gotten rid of 64GB base storage for iPhone 12 Pro models, while non-Pro iPhone 12 models still start from 64GB.

In terms of processing and graphical power being equivalent to MacBook Air or MacBook Pro, it was current until these Macs got Apple Silicon. Lastly, users have always had a fascination with using their smartphone as a home computer by connecting it to a large display. Even though Samsung DeX provides this feature, it is not really a feature that sells phones.

One of the comments talks about 5G networking, maximum 512GB storage in iPhones, and 4K video capture, along with dual-cameras. This user predicted the future well enough! Apple even calls its high-end iPhones with the best cameras as Pro devices now.

This user predicted that the Lightning port will be gone and the screen will be made of ‘solar panel’. Neither of these happened. The comment also said that the screen won’t break when dropped and interaction with Siri will be more human-like. Siri definitely sounds more human-like than it did back then, and the ceramic shield displays on iPhone 12 are super strong. Lastly, Touch ID is definitely gone in iPhone 12 and replaced by Face ID.

Another comment predicted that the headphone jack would be gone but the Lightning port would stay. Absolutely correct.

A common theme in most of the predictions in the comments was that users wanted iPhone to have functionality that would let them dock it into a monitor to use as a computer. The aforementioned Samsung DeX feature has not really taken off. Even Microsoft’s long-dead Windows Mobile had a feature called Continuum, which would let users use a display, keyboard, and mouse with their phone for a full PC experience, but users never bought into it.

Check out the full thread here for some interesting comments from 6 years ago. 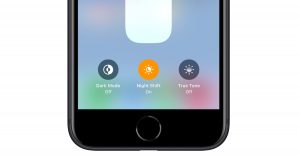