An internal memo sent obtained by MacRumors reveals that Apple is able to repair iPhone 12’s cracked glass back without replacing the whole device. The new “iPhone Rear System” document sent to Genius Bar at Apple Stores and Apple Authorized Service details that cracked smartphone backs will be repaired across the new iPhone 12 series.

After its launch of iPhone 12 Pro models, popular teardown experts @iFixit gave the iPhone 12 Pro and iPhone 12 Pro Max a 6 out of 10 repairability score (10 being the easiest), mainly because of the irreparable glass back. They said, “if damaged, the entire casing has to be replaced.” On the other hand, the smartphone’s screen, battery, and other components are easily replaced in wake of accidental damage. And now that is not the case anymore, fortunately for users. 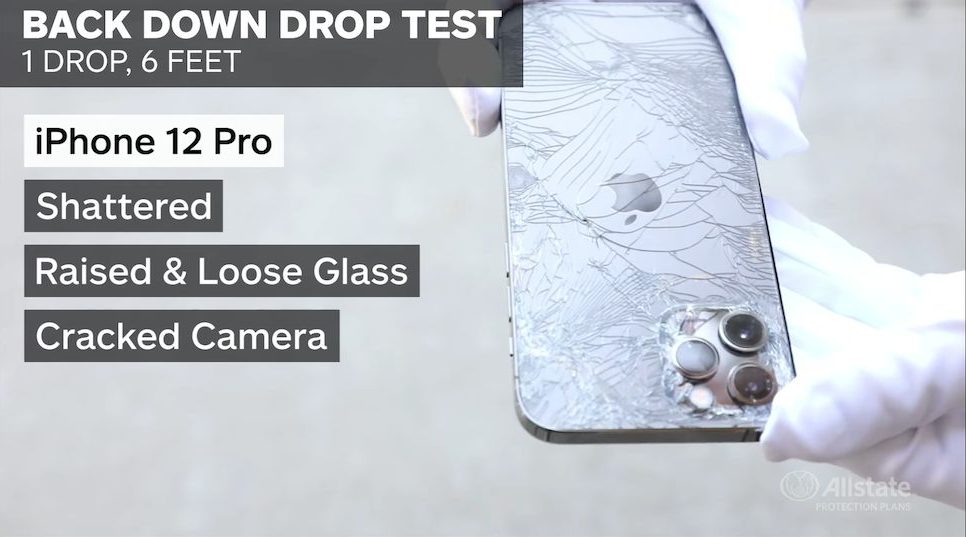 Recently, it was reported that Apple can now repair iPhone 12 mini and iPhone 12 damaged rear glass without having to replace the device.

If a customer has an iPhone 12 mini with cracked rear glass, for example, technicians will be able to replace the entire rear portion of the device, with the new enclosure affixed to the original display and rear camera. For this reason, the customer’s display and rear camera must be free of damage or functional failures in order for their device to qualify for this same-unit repair method, according to Apple. 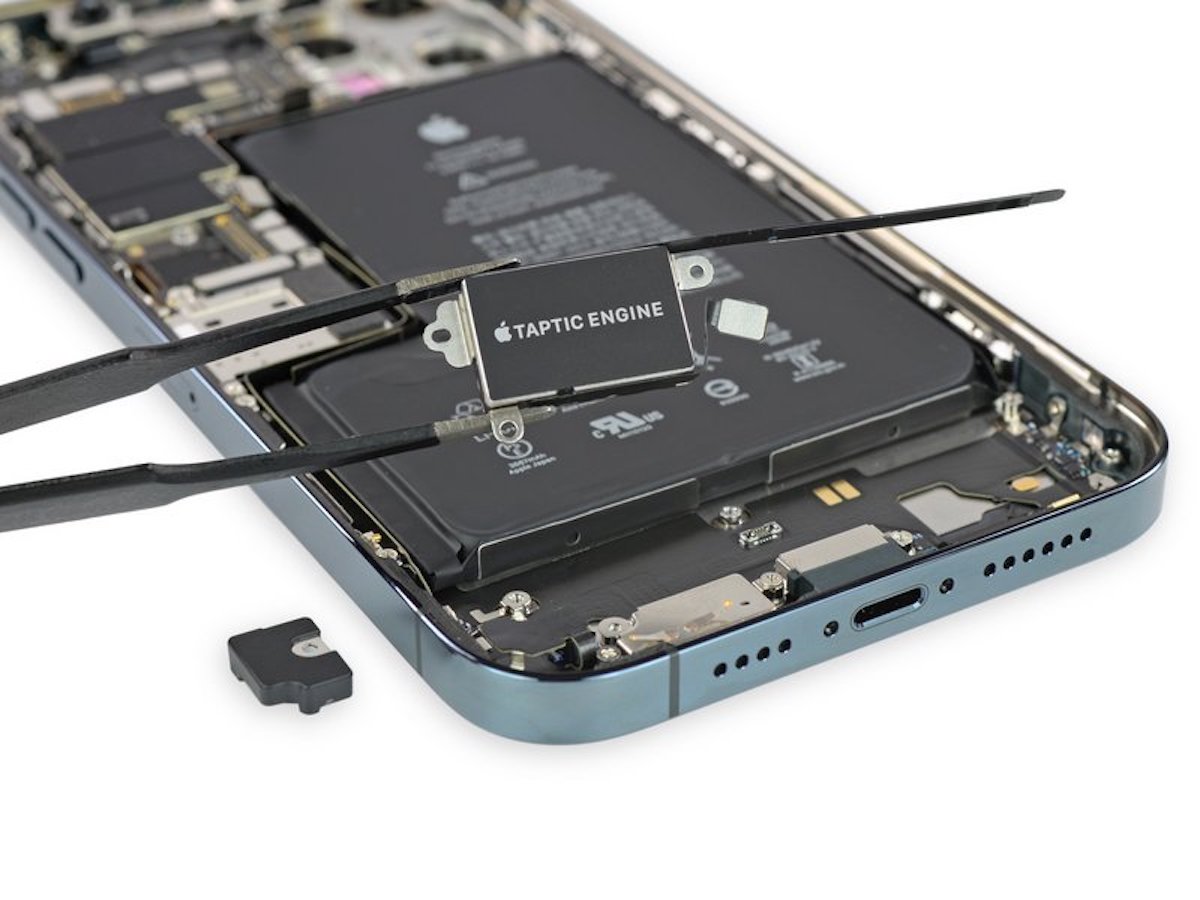 And now, the company offers the same repair method in iPhone 12 Pro models, MacRumors explains that Apple’s stores and service centers have new rear repair kits with rear and other parts. However, it does not include the front display and rear camera.

Apple Stores and Apple Authorized Service Providers have a new “iPhone Rear System” part available to them that consists of the rear enclosure of an iPhone with all components except the display and rear camera, including the battery, logic board, wireless charging coil, Taptic Engine, Face ID system, and so forth. This part is available for all four iPhone 12 models as of this week, according to an Apple memo obtained by MacRumors.