In spite of an 11% decline in smartphone shipments in Q1, 2022, Apple saw a 3% Y-o-Y growth thanks to iPhone 13 series strong demand. Analysis of worldwide smartphone shipments and growth in the first quarter of 2022 by Canalys reveals that in the top five smartphone brands, Apple secured second place with an 18% market share, an increase from 15% in Q1, 2021.

Samsung dominated the market with a 24% share because of revamping its 2022 portfolio, Xiaomi secure this spot due to impressive demand for the Redmi Note series; OPPO and OnePlus captured 10% and Vivo captured 8% market shares.

According to Canalys Analyst Sanyam Chaurasia, Apple is targeting two important segments of the global smartphone market; the iPhone 13 series for the premium market and the iPhone SE 3 for mid-range market segments.

“Despite the looming uncertainty in global markets, the leading vendors accelerated their growth by broadening device portfolios for 2022. While the iPhone 13 series continues to capture consumer demand, the new iPhone SE launched in March is becoming an important mid-range volume driver for Apple.

Despite facing criticism for having the same design language as iPhone 12 series, the iPhone 13 series has performed well. The latest flagship series made Apple the #1 smartphone brand in China, after six years, with a 23% market share, its highest ever. 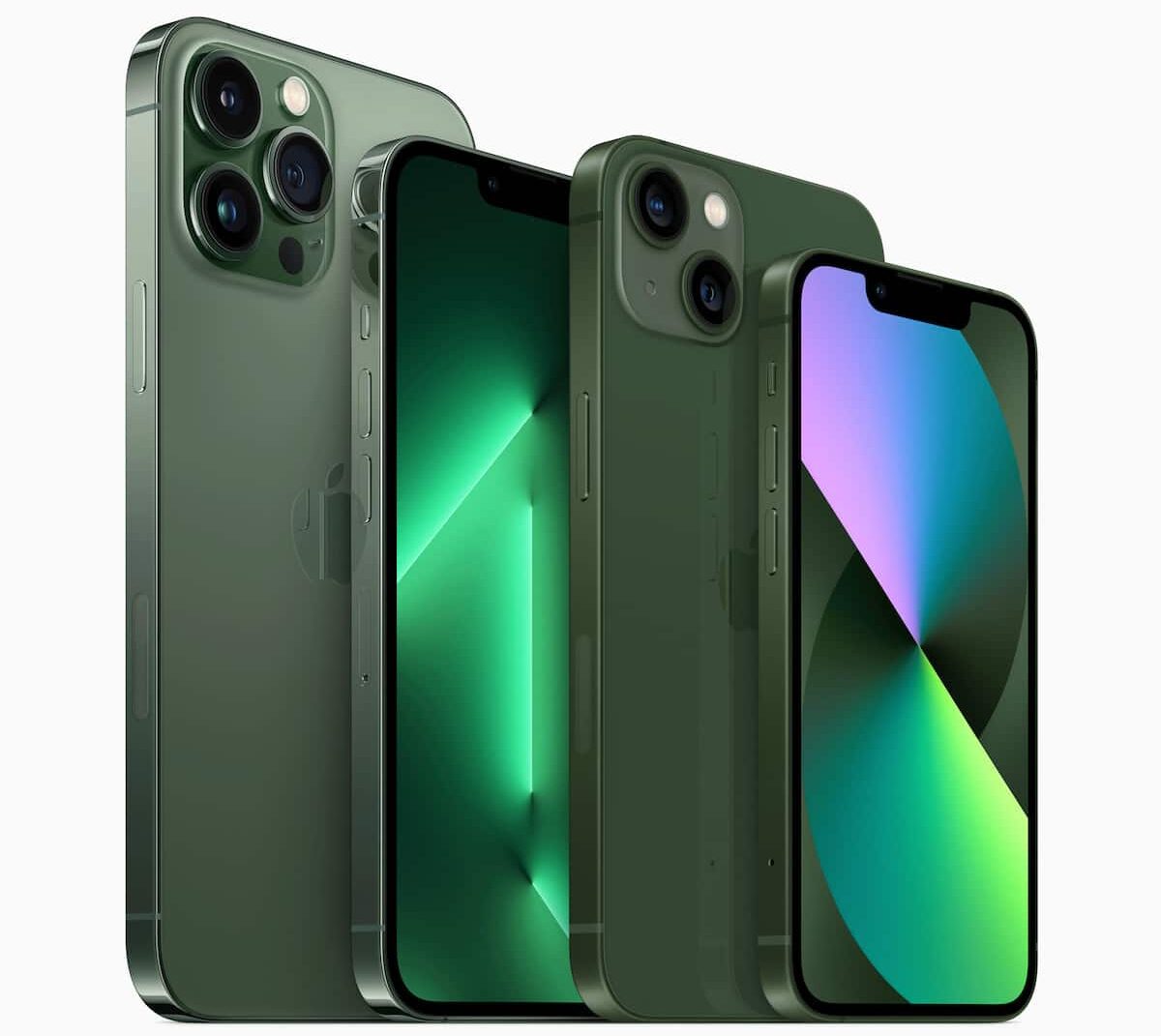 However, a survey of U.S. carriers revealed that iPhone SE 2022 has weak demand in the United States because consumers prefer larger displays. It is estimated that iPhone SE 2022 will do better in markets outside the U.S. like India. Business Today claimed that the third-generation iPhone SE accounts for 25% of iPhone shipments in India and expects the model to boost iPhone sales from 5.4 million units in 2021 to 7.5 million in 2022 in India.

Furthermore, the report also mentions that Samsung has finally navigated out of the supply constraints and has increased the production of A-series smartphone models and mid-to-low range models to compete with other OEMs.

At a similar price point to its predecessor, it offers an upgraded chipset and improved battery performance and adds the 5G connectivity that operator channels are demanding. At the same time, Samsung ramped up production of its popular A series to compete aggressively in the mid-to-low-end segment while refreshing its 2022 portfolio, including its flagship Galaxy S22 series. While Chinese vendors are still suffering supply constraints at the low end, their global expansion is being hampered by a slowdown in their home market.