Apple launched the new budget iPhone SE 2022 model in March. Although the third-generation iPhone SE is powered by an A15 Bionic, supports a 5G network, and other advanced features, it has the same design as the 2020 iPhone SE with a 4.7-inch display and Home Button. Maybe for that reason, the iPhone SE 2022 has had poor sales.

New research on the smartphone market by research firm Wave7 reiterates that the iPhone SE 2022 “suffers from a severe lack of enthusiasm”. The report explains that US wireless carrier stores are seeing weak demand for the new mid-range iPhone.

Soon after its launch, it was reported that Apple was cutting down the production of the third-generation iPhone SE by 20% because of less than expected sales. Although Apple’s suppliers refuted those claims and said that they had not received any instruction from the company to cut production, ground realities reported by US carriers confirm that the new iPhone SE has failed to attract a large pool of consumers in the United States.

The firm surveys salespeople at US carrier stores to get a picture of the market, which is very carrier-dominated. In its latest survey, 56% of reps said that iPhone SE demand is weaker this year than it was for the previous iPhone SE; only 8% said demand is stronger. 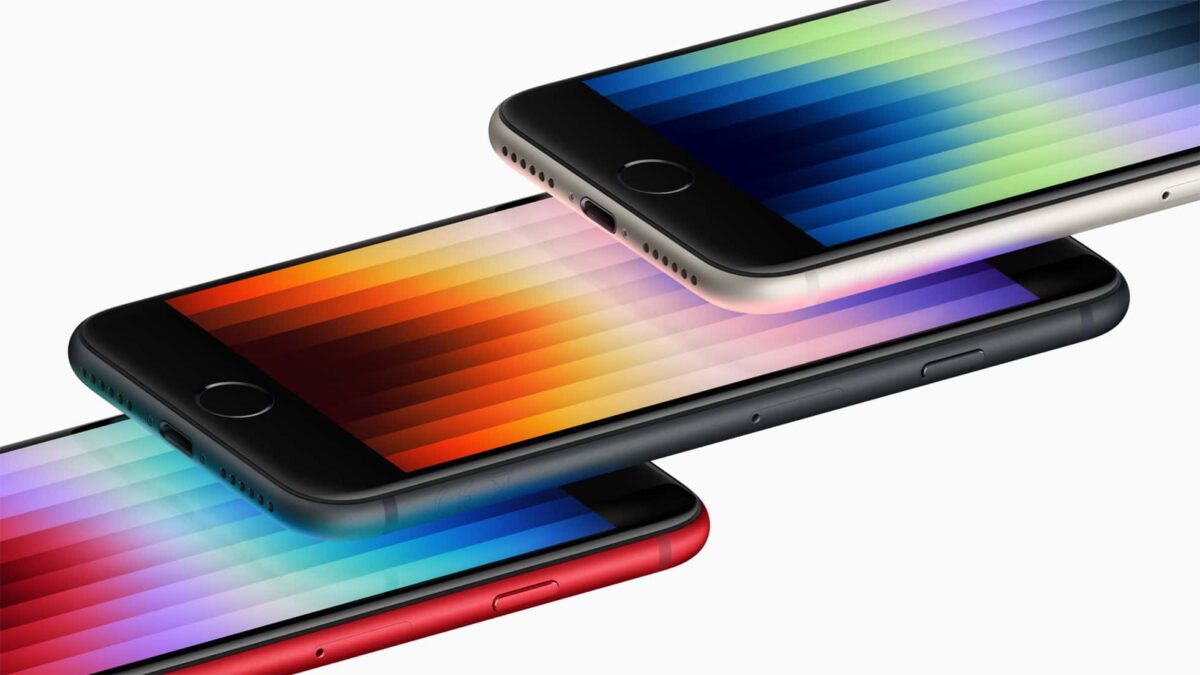 According to survey participants, the lack of marketing and the model’s compact form factor are the reasons behind the iPhone SE 3’s among consumers.

Apple doesn’t seem that enthusiastic about the phone either, the report says. “Wave7 Research is unaware of any TV, radio, outdoor or print advertising for the device,” it said, and one Verizon rep told the firm “not many people know it came out.”

Another store rep said the phone’s small size may be a factor in its slow sales. Apple seems to be getting that message company-wide: after an intense two-year experiment with smaller phones, Apple may be giving up on its iPhone mini line, reports have said, with the iPhone 14 not expected to have a “mini” model.

Even during the COVID-19 low buying trend, iPhone 12 Pro models and iPhone 13 Pro were more successful and reflected consumers’ preference for larger displays and longer battery life. Therefore, after two years of experimenting with a 5.4-inch iPhone mini model, the company is expected to discontinue it this year and launch two 6.1-inch and two 6.7-inch models for iPhone 14 series.