The speed at which progress is being made on jailbreaks and unlocks after the release of iOS  4 is quite astounding. Just a while ago, planetbeing tweeted that he’s about to get a root shell (and SSH) on iPhone 4 using Comex’s code for Spirit. Spirit is a userland jailbreak, so if the same code is being used for iPhone 4, then these signs point to a userland jailbreak for iPhone 4 expected soon.

@planetbeing and @musclenerd were seeing discussing the jailbreak on Twitter after the former announced that he is the first one to get a root shell and SSH on iPhone 4 using @comex code since he doesn’t have an iPhone 4. In case you don’t know, comex created the Spirit jailbreak tool and his work is being re-used to create this jailbreak. Here’s the conversation exchange:

MuscleNerd verifies by responding to comex and planetbeing for the userland JB.

MuscleNerd also congratulated comex for ‘another userland JB’, which sounds as if Apple failed to patch that vulnerability in iPhone 4/iOS 4. A proof of this is an image of Cydia running on iPhone 4 posted by MuscleNerd: 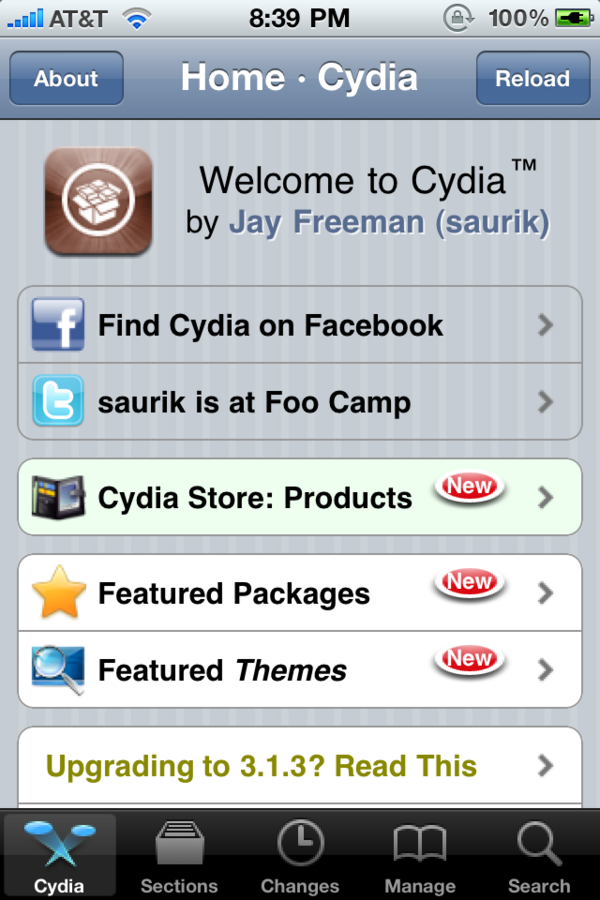 iPhone 4 users have been waiting for a solution for a long time now. It seems like we are almost there thanks to the amazing iPhone Dev community. As usual, there’s no ETA on when we might have something in our hands but at least we know that the iPhone 4 has fallen to the hackers as well as evident by the screenshot. Despite having a vulnerability in hands, it’s not always easy to release a jailbreak solution since it has to be packaged to be available for general use so let’s keep our fingers crossed and wait to see what happens.

This is all we have for now. Stay tuned as we keep you updated on the latest on iPhone 4 jailbreak!