Analysts are now saying the new iPhone will be name the 4S and will have the new Dual-Core A5 chip, the same chip that is in the iPad2. We had reported earlier that Apple would be adding T-Mobile support and that the iPhone 4S would sport a larger screen and other features. Analysts are now saying that those rumors may be true. The new iPhone 4S will sport a HSPA+ cellular chip that will now support Sprint and will include support for T-Mobiles network as well. Now all of us T-Mobile subscribers may not need to wait for AT&T to buy out T-Mobile to get our hands on an official iPhone. 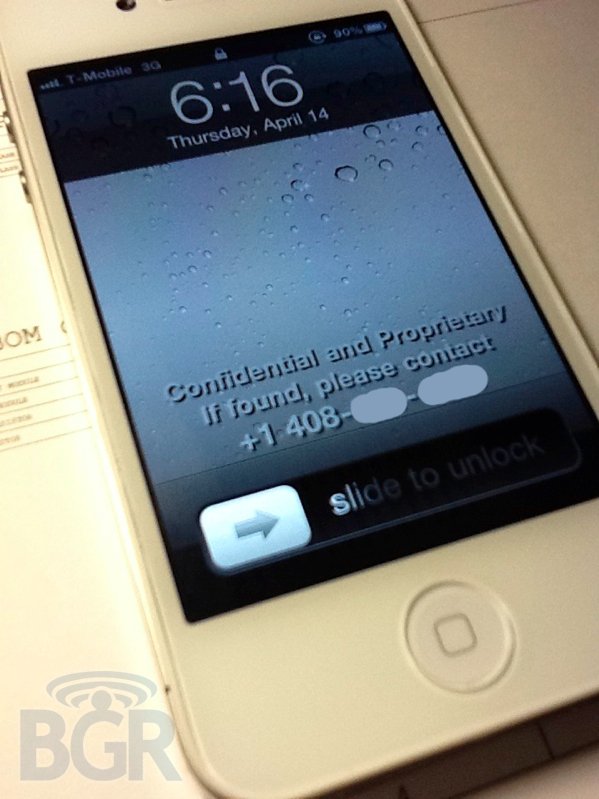 The new phone will also supposedly come with upgraded cameras, however it is still unknown of the specs of those cameras. The phone will also not have any major cosmetic changes, however Apple always seems to do something minor between iterations to change the look of the phone, even if making it 1/8 inch thinner. The phone is still set to be released in September of this year, and we will hopefully be getting more information as the time get’s sooner to release.