According to reports from the LED manufacturer, Apple will be installing Dual flash LED’s into the new iPhone. The major indicator is leaked iPhone 5 cases showing up with an extra hole on the other side of the phone. 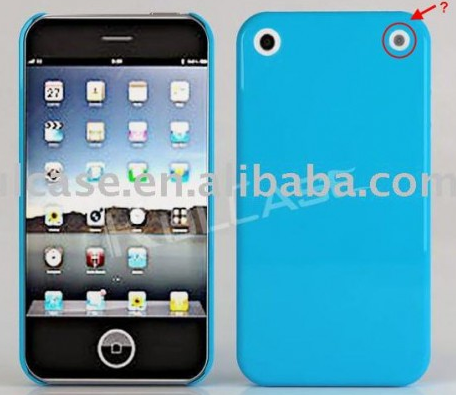 The advantage of having Dual LED’s is that you get a brighter and wider shooting angle in dark or low light conditions. The only indicator at the moment that the new iPhone will feature the extra LED flash is the hold on the other side of the case. However, it is also possible that Apple just moved the flash to the other side, now that they are believed to be using a different camera manufacturer for the new device. The new iPhone 5 will also feature an upgraded 8MP Camera, so Apple may be ramping up the phone to beat out most point and shoots.

The rumors are going to be pouring in about the new phone, now that it is suggested to be released in just 3 short months. We will likely have to wait until Apple’s next event to see the new device.