Bloomberg is now confirming most of the latest rumors about the new iPhone 5. Bloomberg is confirming the A5 Processor, an 8MP Camera, and a similar design to the iPhone 4. 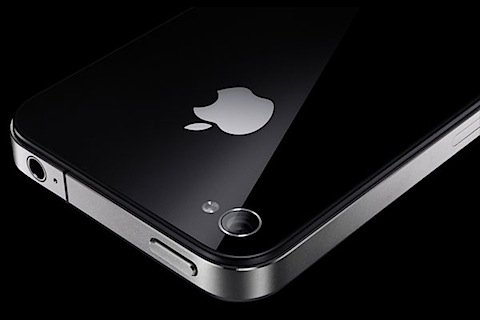 The new iPhone will contain the same processor that is currently in the iPad 2, the A5. This will give the iPhone a major CPU boost, as well as a graphics boost. Bloomberg is also debunking the recent rumor that there would be a design change in the new iPhone, but Bloomberg says the design will remain very similar to the current iPhone 4. Bloomberg is also stating that the iPhone will likely be released in September, along with iOS 5 by it’s side.

The new phone will also feature an updated camera, going from a 5MP in the iPhone 4 to an 8MP in the new iPhone 5. This would put Apple back in running with the other manufacturers who are also releasing phones with at least an 8MP camera. The new iPhone is also set to get an updated cell radio, containing both GSM and CDMA on one chip. Allowing the new iPhone to connect to both AT&T as well as Verizon networks. Is it possible Apple is ramping up for a T-Mobile release as well? Let’s hope so.