According to Boy Genius Report, Apple is all set to unveil its next generation iPhone which would supposedly be a major re-design from the current one. Rumored to either be named as iPhone 4S or iPhone 5, the next iPhone handset will have a lot slimmer design and an aluminum back, much similar to the iPod touch 4G. Instead of September, BGR’s sources believe the announcement may come as early as August in a stand-alone event instead of Apple’s annual iPod event which is traditionally held in September. 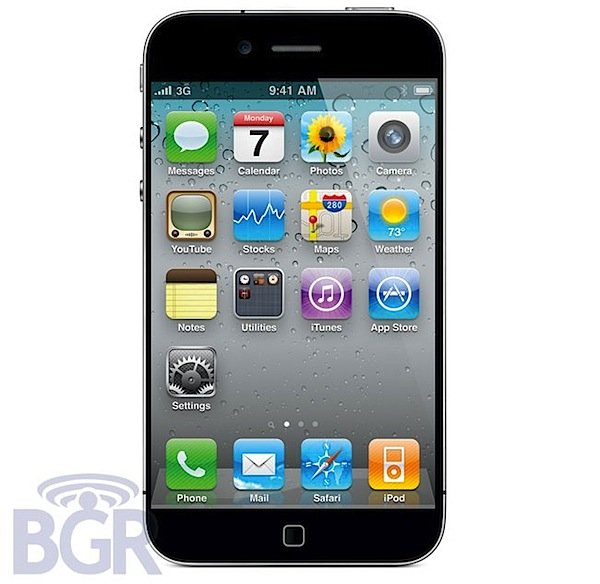 “We have been told by a reliable source to expect a radical new case design for the upcoming iPhone, though we have not been given any additional details surrounding the design of the new iPhone case.”

“Apple is going to announce the next-generation iPhone at the company’s annual September event, traditionally focused on iPods, but we have heard it’s quite possible Apple will break tradition. According to our source, Apple may hold an event in the beginning or middle of August to announce the new iPhone, with availability to follow in the last week of August.”

Of course these are all just rumors and speculations as of now, since no solid or authentic evidence has yet been revealed. However, with all these rumors getting even spicier every day, who knows which one of these might just come true. What do you guys think?