Windows Phone 7 Mango update is Microsoft’s next generation WP7 OS which introduces not only over 500 new features but also promises to address the basic entertainment and business needs of an average handheld user. Facing much criticism at launch, Windows Phone 7 has now grown into a much impressive mobile platform with the Mango update. Tom Warren at WinRumors has published an in-depth preview of some of the “secret” new features that have now been incorporated in WP7. 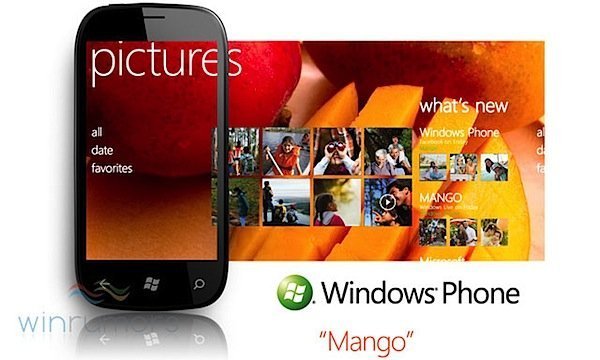 You can now check-in to Facebook, update your status and view your Windows Live and Facebook notifications right from your “Me” WP7 tile. There are also inclusions of SMS, email, IM, and voicemail alerts. 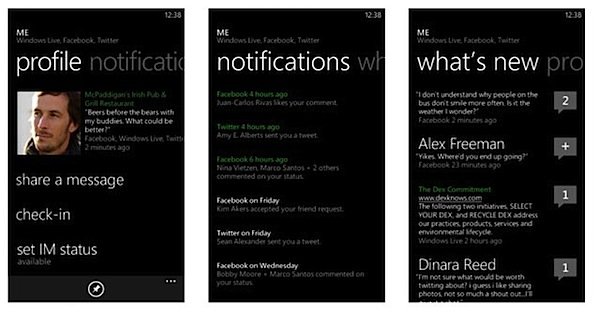 Now you can view and even respond to upcoming Facebook events right from your Windows Phone calendar. Multiple calendars can been configured at the same time 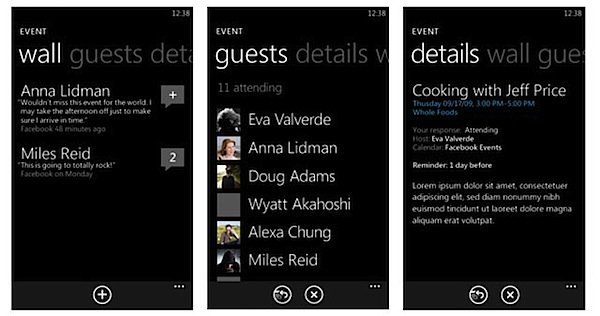 Microsoft has nicely introduced a thread system which merges SMS, Windows Live Messenger and Facebook systems into a single messaging thread. One can easily switch back and forth between accounts with messages displayed for all these systems in a single view. Pretty cool! 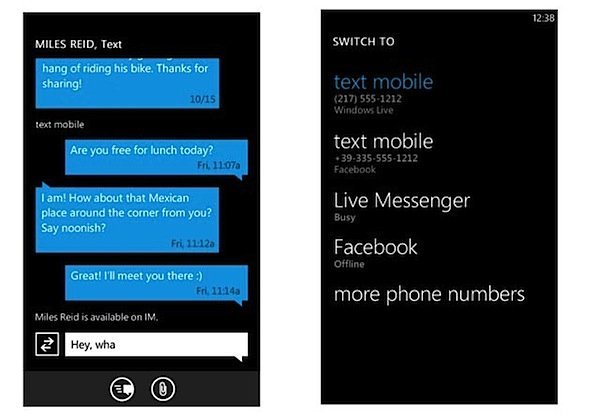 The interface has been revamped to match the upcoming new Xbox 360 UI (scheduled for later this year) with support for 3D avatars, Xbox LIVE messaging and ability to send, accept or reject friend requests. 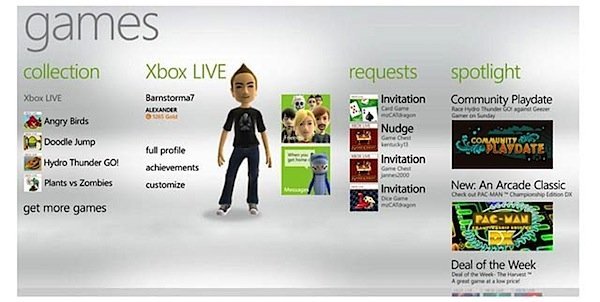 Its finally here! You can now get turn-by-turn voice directions inside Bing maps WP7 application.

Take a look at a video demo below for some of these “secret” features in WP7 Mango update along with numerous UI enhancements: