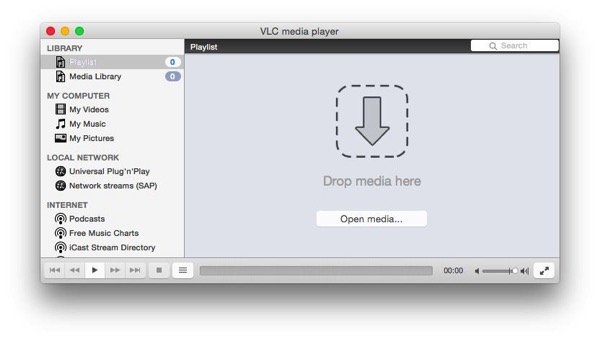 VLC player 22.0, codenamed WeatherWax is available for both desktop and mobile platforms which include Windows, OS X, Linux, iOS, Android, Android TV, WinRT, Windows RT (beta) and Windows Phone (beta). This is for the first time that VLC releases have been coordinated for so many platforms.

Here is the complete change log for the new release:

As always, VLC is the swiss army knife and plays back almost any video format you can throw at it. Some of the updates were long time pending, such as Yosemite support. 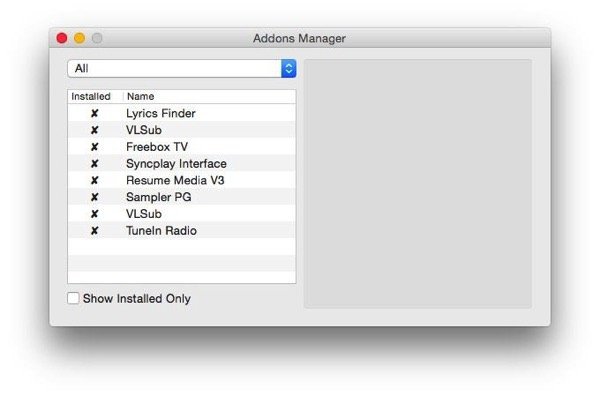 Just like before, VLC player is open source and free. Download links available below for all platforms included in this release.