Loads of rumors have been surfacing that Microsoft is planning on bringing a major update called ‘Mango’ to Windows Phone 7  which could be seen this fall and ‘Apollo’, which is a potential codename for Windows Phone 8 which is expected to arrive in 2012. 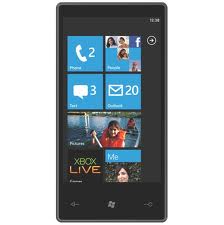 The latest rumors are that Mango could be announced at CES in January, 2011 along with a smaller update. The Mango update is expected to be larger than the January/February update. The update would be more like WP7.5 which means it could potentially bring new functions like Silverlight and HTML 5. The update could also bring copy & paste with a second update that could bring greater developer control to applications.

With all these rumors it obviously shows that Microsoft are up to alot at the moment and trying there hardest not to let Windows Phone 7 fail at any cost.