Honestly, this is a really weird thought. Engadget has leaked images of the Zune HD, which looks rendered due to the high level of effects used. It already looks as aimed to compete with the iPod Touch by looking at the somewhat copied inspired design. But, to compete with the iPod Touch, the Zune would need a great browser, app store, a dev platform and many other such features. And since, Apple just used the iPhone platform for the Touch, what will Microsoft do with the Zune? Create a whole new ecosystem including a dev platform, app store and the likes just for the Zune? Or would they cripple Windows Mobile 6.5 for Zune, following Apple’s footsteps for the iPhone OS? I don’t think Windows Mobile 6.5 is such a capable OS though. What do you think? I’ve got great hopes over the potential and some concerns over how it would work, for the new Zune HD.

Also, is it just me, or did they just use a modified shell of Samsung Omnia? 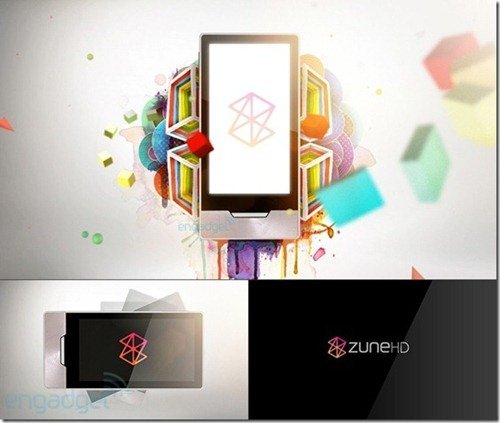