Alright people, we’re not sure if you’re waiting for this one or not, but Microsoft’s much hyped KIN, aka the “pink phone” will be available for pre-order on Verizon’s website starting tomorrow and will hit the Verizon store shelves on May 13th. 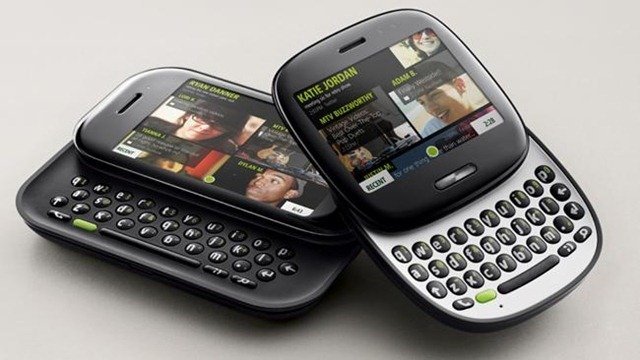 Now if you’re wondering if we’re excited about the KIN phones? To be quite honest, not that much. The phone isn’t that special, we’ve seen other phones around us do the same thing but the fact that the KIN One and Two are dedicated completely to social networking, it does send chills down the spine to some. Will it be an iPhone killer? Some people might say maybe, but we think it’s a straight forward NO. The KIN’s software is a cross between Windows Phone 7 and the Zune HD’s software, which turns out to be something really unique.

The phones are aimed at the youth, hence the funky and unique form factors. The data charges on Verizon for the KIN are $30 a month, that’s not that bad if you’re really going to shake the hell out of Facebook with the KIN, but it’s expensive if you’re just going to keep the phone in your pocket. KIN One will sell for $49.99 and the Kin Two for $99.99 after a $100 mail in rebate, that’s quite fair if you do receive your $100 rebate on time. In case if you’re feeling too lazy to order it online, you can get your hands on both these devices on Verizon stores May 13th onwards. [via Engadget]