Microsoft Kin was launched just a couple of months ago and its targeted audience were youth. But almost nobody liked it, probably because other Smartphones are providing better functionalities than Kin with less price. So, after seeing the lack of interest from people Microsoft has decided to stop working on Kin. 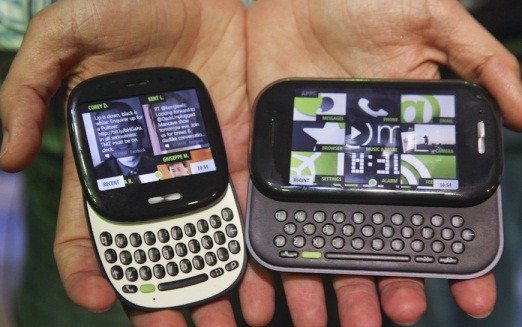 Kin made its debut in US 49 days ago, and was supposed to launch in Europe later this fall. Microsoft is shifting their entire team of Kin to work on Windows Phone 7 which is their future smartphone  operating system. Windows Phone 7 is expected launch later this year and it will compete with iOS and Android. Maybe because of this competition, Microsoft decided to just concentrate on Windows Phone 7 as Kin was already looking like a failed project.

Here is the Official Statement of Microsoft :

We have made the decision to focus exclusively on Windows Phone 7 and we will not ship KIN in Europe this fall as planned. Additionally, we are integrating our KIN team with the Windows Phone 7 team, incorporating valuable ideas and technologies from KIN into future Windows Phone releases. We will continue to work with Verizon in the U.S. to sell current KIN phones.

Kin has some good features like streaming music and a Web-based companion site, but still there were many features missing in it. It was supposed to be cheap as its targeted audience were young people but on Verizon Wireless network it charged $70 per month for voice and data service. So, there was hardly any reason to buy this phone unless you are crazy for Microsoft products.

Microsoft and Verizon didn’t share that how many devices they sold, but according to cnet the figure is between thousand and ten thousand. Now, after killing Kin, all eyes are on Windows Phone 7 and we hope it is good enough to complete with iPhone and Android.