In July, several M1 MacBook users complained that the screens of their laptops cracked during normal use; owners of M1 MacBook Air and M1 MacBook Pro models experienced the same issue. Now, 9to5Mac reports that a U.S. law firm Migliaccio & Rathod LLP is planning a class-action lawsuit against Apple over the matter.

As per users’ experiences shared on Apple Community and Reddit, the screen of their M1 MacBook cracked without any mishandling of the device like forceful closure and dropping the device. But Apple’s customer service in the United States said that stuck pieces of debris or particles in the keyboard might have caused the cracks upon closing the screen and aggrieved owners were asked to pay $600 for repair. 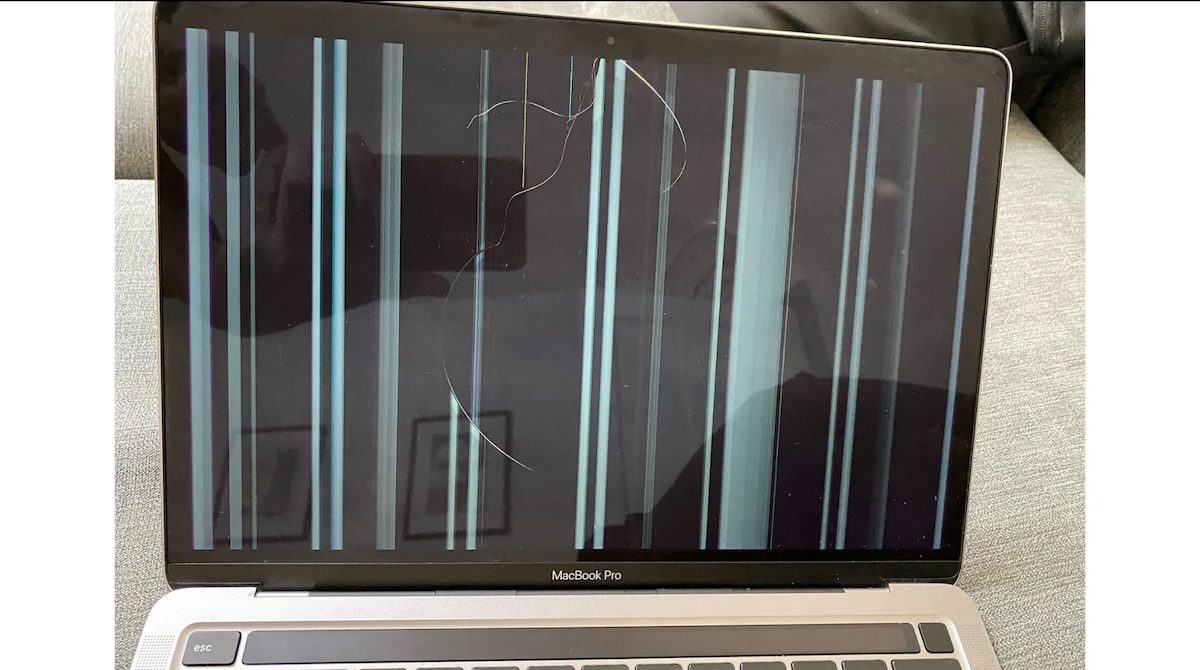 As per the report, the law firm is currently is identifying the number of affectees and will file a lawsuit after the required investigation is complete.

Migliaccio & Rathod LLP is currently investigating Apple over widespread reports that the retina display in their recent line of M1 MacBook laptops is vulnerable to screen cracks during normal usage.

Many users allege that they have opened their devices from the closed position without applying any undue pressure, only to find dramatic cracks in the retina display, often accompanied by black bars running across the screen. Others report that the crack followed a simple adjustment of the screen’s viewing angle. In none of these cases would a reasonable consumer expect such activity to damage their device, let alone cause a screen crack that impairs its functionality […]

Many suspect that the display is simply not sturdy enough to withstand the normal pressures of opening, closing, or adjusting its position, an issue for which Apple has provided zero forewarning. Whatever the case, users are left with little choice but to spend upwards of $600.00 to have their display repaired, with no guarantee that the screen crack defect won’t reoccur at a later date.

Owners of damaged M1 MacBook models received free screen repairs in the UK because of the country’s consumer laws.