Based on lead times, Samik Chatterjee, an analyst at JP Morgan claims that the expensive 6.1-inch iPhone 12 Pro and 6.7-inch 12 Pro Max models’ demand is higher than the lower-cost 5.4-inch iPhone 12 mini and 6.1-inch iPhone 12. Lead time is the time between an order is placed and delivered.

It was a risky move by Apple to launch a new iPhone line-up during a pandemic in which consumer spending is more cautious. Having said that, the new innovative technology and features on the new smartphone series, especially more advanced in the Pro models, has impressed users to invest in an upgrade. Along with an A14 Bionic chip, 5G network support, OLED display, the Pro models have a better camera system. Especially the iPhone 12 Pro Max, which advance hardware like 47% larger sensor, faster ƒ/1.6 lens, new ‘sensor-shift’ stabilization system for low-light, 87% higher ISO sensitivity, and 65mm telephoto lens. 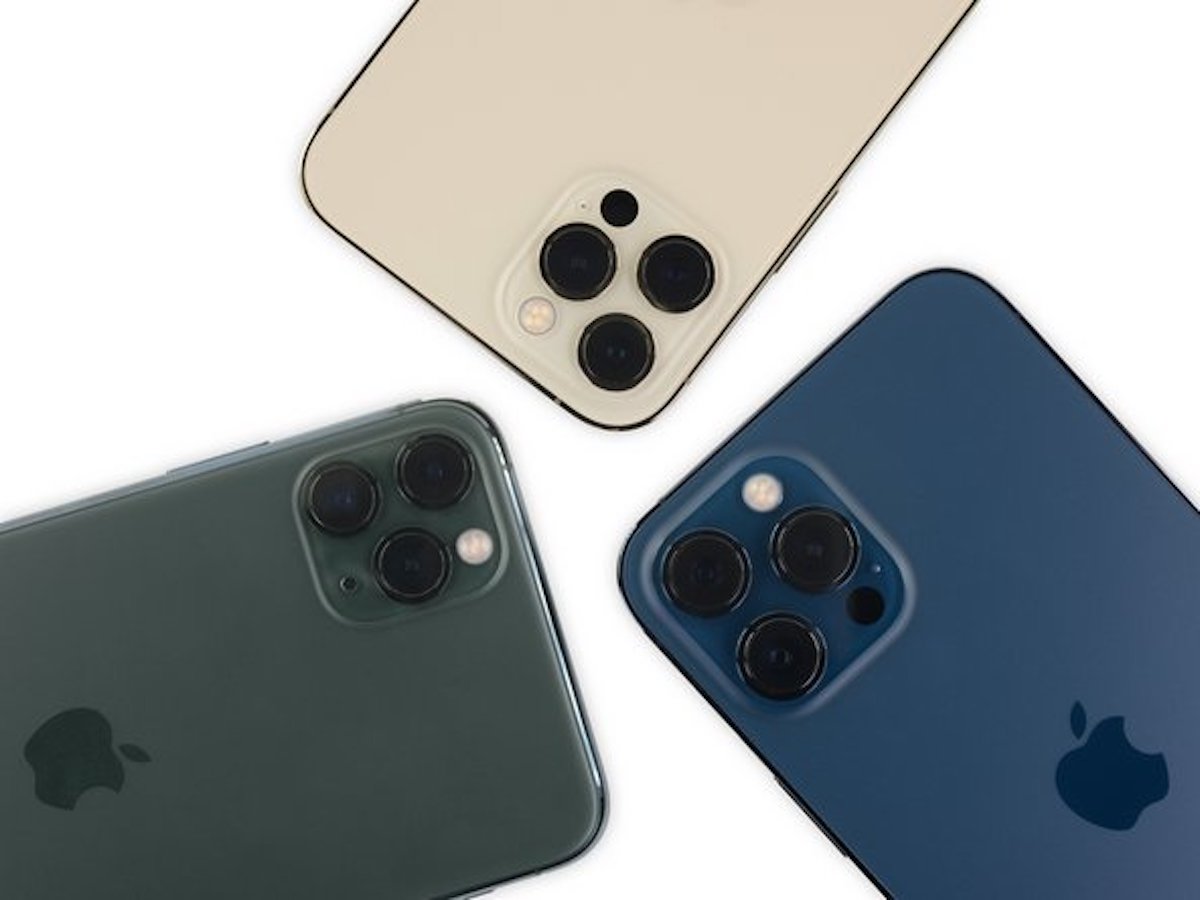 Calculating the lead time of orders placed and received now, compared to at the time of launch, the iPhone 12 Pro delivery time is the longest. On the other hand, the lead time of base models is lower than the previous week. MarketWatch writes:

“Consumers continue to show a preference for higher-end iPhone models, according to J.P. Morgan analyst Samik Chatterjee. He wrote in a Sunday note to clients the lead times for the iPhone 12 Pro and iPhone 12 Pro Max “continue to build, which given that it has now been a few weeks since the specific SKUs have been available is a favorable indicator of customer demand.” The lead time for the iPhone 12 Pro is now about 27 days, he said, which is the longest he’s seen since the first week. Conversely, lead times for the less expensive iPhone mini and iPhone 12 are tracking lower than they did last week.

This claim is corroborated by a report published by DigiTimes last month stated that in the U.S. unexpected surge in Pro models demand had caught the company by surprise. And supply chain sources report that Apple had increased orders of the iPhone 12 Pro’s components to meet the scaled demand which had pushed the delivery dates ahead by a few weeks.

“Apple is poised to increase its orders for VCSEL chips for ToF-based LiDAR scanners used by the just released iPhone 12 Pro due to strong demand for the model, particularly in the US, according to sources at Taiwan-based supply chain makers.”