Earlier this week a leaker claimed that the 5.4-inch model in the upcoming iPhone 12 lineup would be named “iPhone 12 mini,” and today the same name has quoted again in a leaked photo. 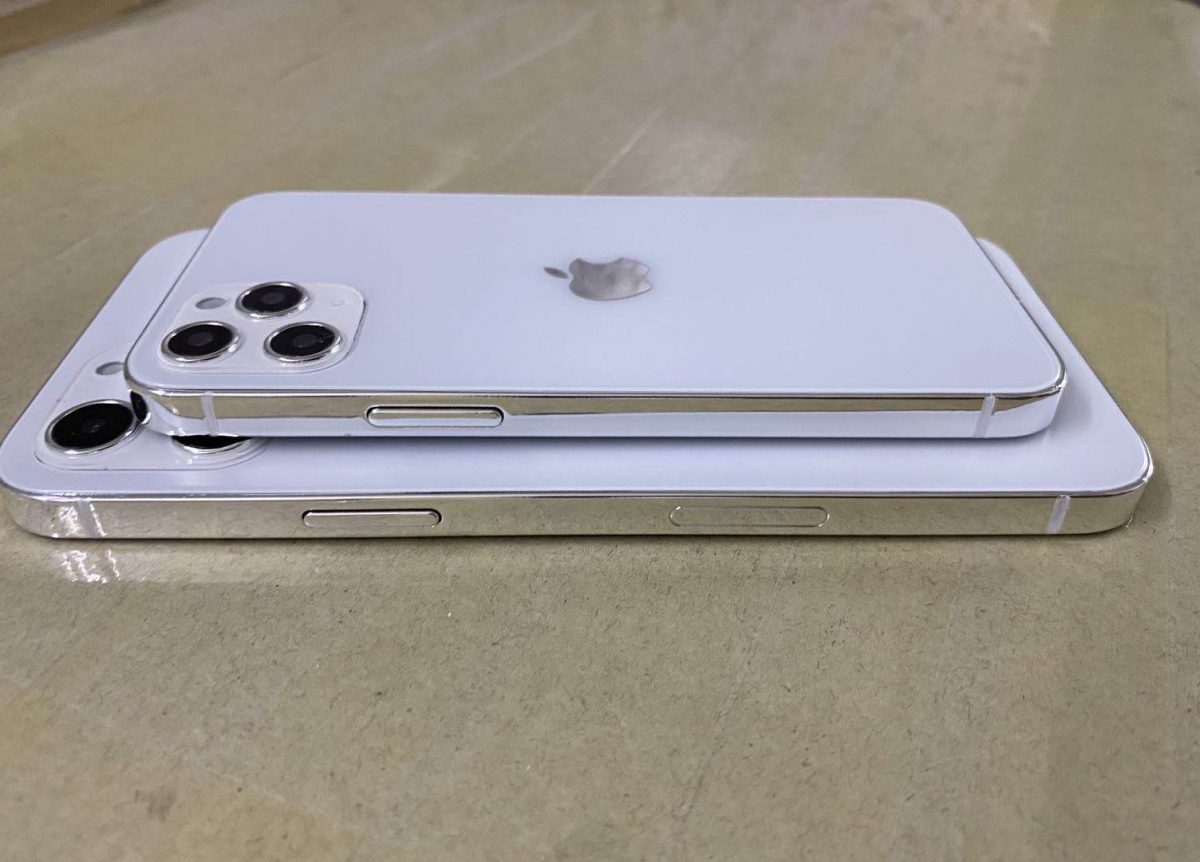 ‘iPhone 12 mini’ will be Announced in October

The image, tweeted by leaker @DuanRui, looks as if it is a still from a video. So far only this single frame has been released. The frame is hand-annotated with the “iPhone 12 mini” sticker labeled “5.4,” the size that the phone’s screen is expected to be. Furthermore, there is an “iPhone 12 Pro Max” sticker which has been labeled “6.7.”

The third label, marked by hand with “6.1,” features the description “iPhone 12 | 12 Pro Silicone Case Black.” It’s the only label that appears to cover two models, and it implies that there will be an “iPhone 12” and an “iPhone 12 Pro” of the same size.

According to other reports from the supply chain, the 5.4-inch model will support 5G and be powered by an A14 Bionic chip. Renowned tech analyst, Ming-Chi Kuo claims that the smallest model will also have a smaller notch than the other models in the new flagship iPhone series. 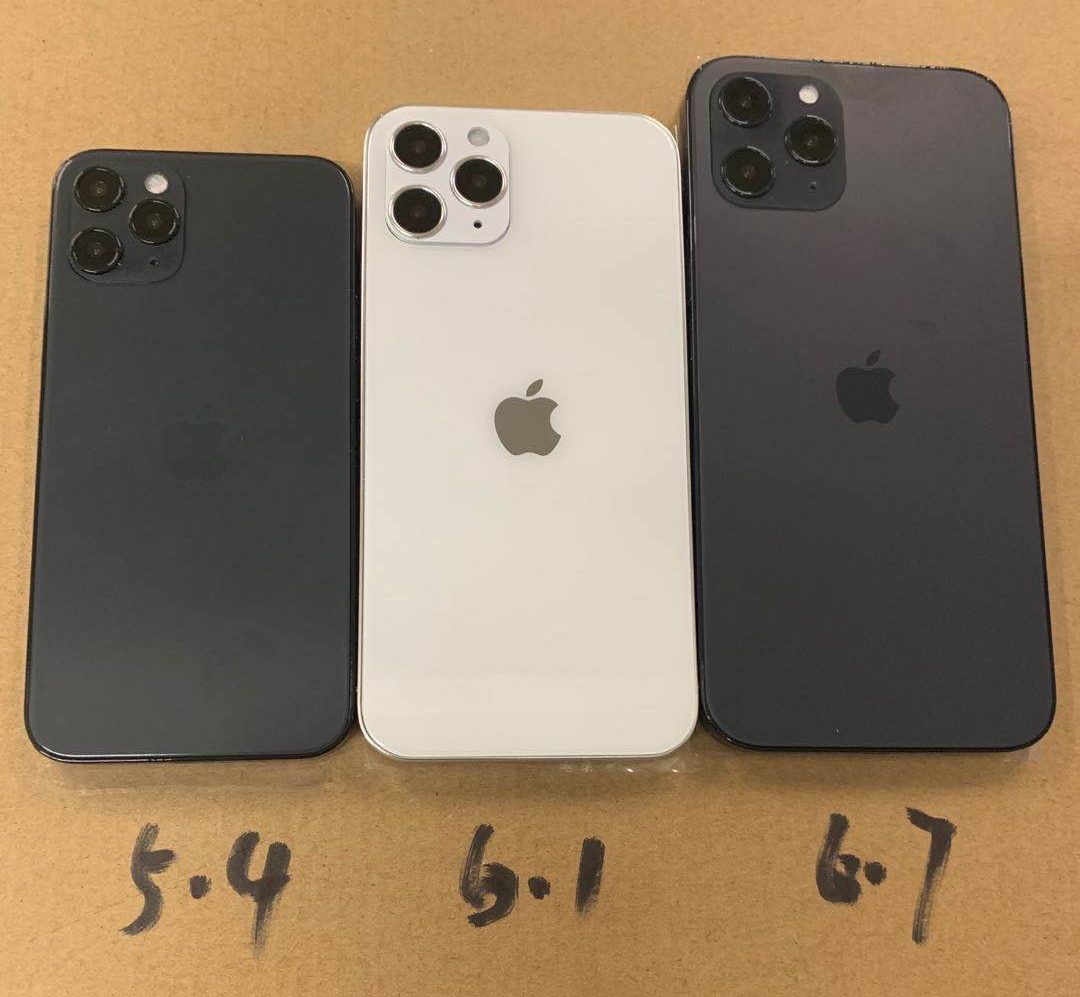 In July, images of the 5.4-inch iPhone 12 mini’s display panel surfaced on the Chinese social media platform, Weibo. The leaked panels looked very similar to the current iPhone 11 model with the same size notch. However, the alleged display panel showed that the 5.4-inch model would have thinner bezels for a bigger screen. It is also claimed that this model will have a 60Hz display refresh rate.

Apple plans to introduce its new iPhones in October this year and start shipping them out later that month. Rumors have suggested that the tech giant may opt for a staggered release, and some models might not come out until November.