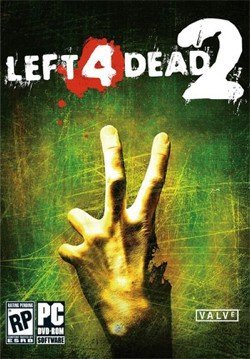 Every Tuesday, Mac users get great new content on Steam ever since the launch of Steam for OS X back in May 2010. Tomorrow’s Tuesday is again a big day for Mac OS X users as a famous game title “Left 4 Dead 2”, from the developer and owner of Steam Valve, is going to be released as a port of the popular PC and Xbox 360 game.

Left 4 Dead 2 for Mac will come bundled with the original title plus the following 3 DLC add-ons:

Like all the other Mac & PC titles, users who have already purchased the PC version of Left 4 Dead 2 will get the title on Mac OS X for FREE! 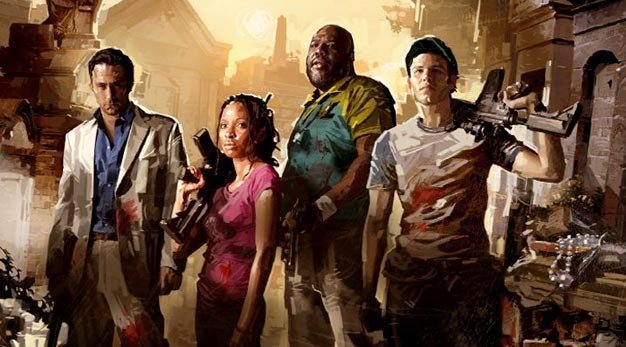 Left 4 Dead 2 is one of last titles developed by Steam Valve that has been ported to Mac OS X. However, the original Left 4 Dead title is expected to be released later this year somewhere around the Halloween. And again, it will be released will all the DLC levels bundled like Left 4 Dead 2 for Mac OS X.

Get Steam For Mac