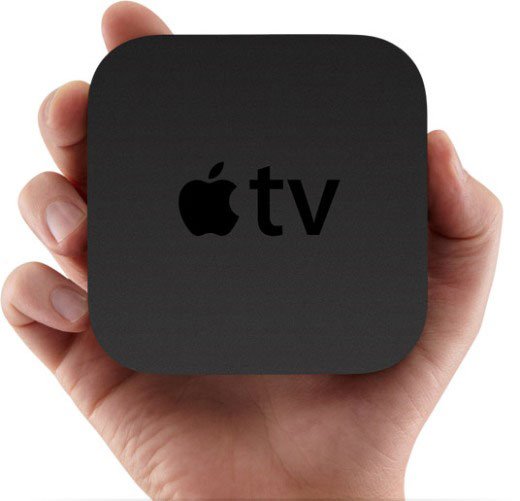 You can definitely add an AppleTV to the provisioning portal, and if you give an app a UIDeviceFamily of 3 it will install on it when signed


The application definitely installs on the AppleTV, I used iPhone Explorer to verify


So, not only is the AppleTV set up for installing applications (of UIDeviceFamily 3), but the installation actually works 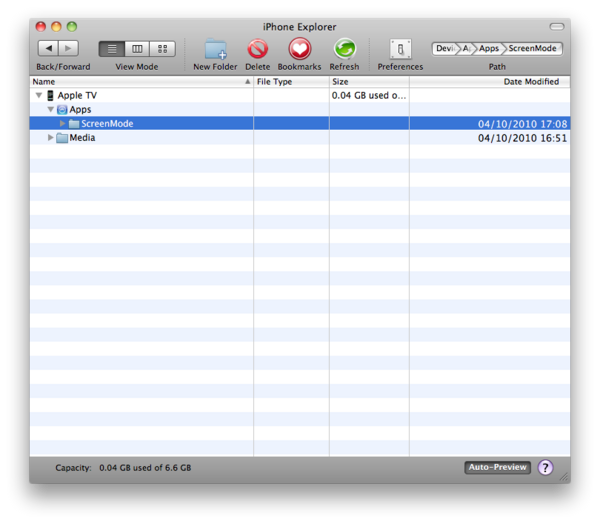 It seems now its just a matter of time until we see actual jailbreak apps for Apple TV 2G hitting the scene in its full glory!