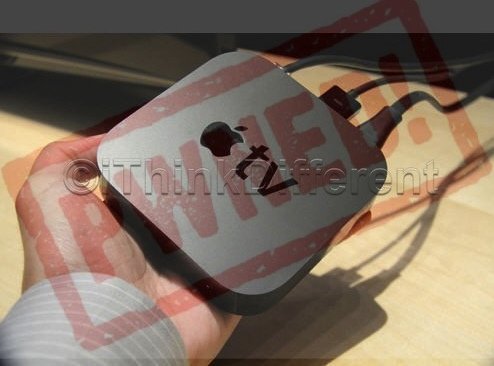 As we had posted earlier regarding the upcoming SHatter exploits’s ability to Jailbreak the new Apple TV 2G, it now appears to be what we believe as almost confirmed that jailbreak apps are already in development for the Apple’s new gadget even before the public version of SHAtter exploit has been released.

The following was tweeted by StealthBravo yesterday:

I‘m so excited that we already have the top ATV1 devs already working on porting their projects to ATV2! 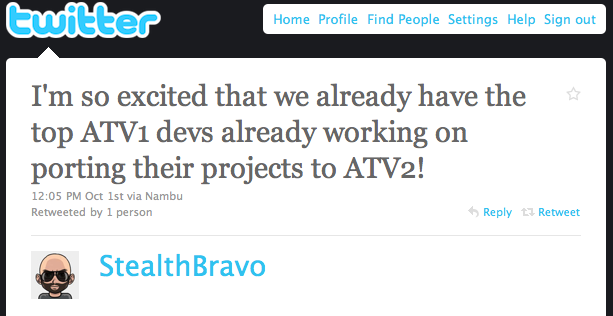 SHAtter exploit, which is due to be released soon, is a bootrom level exploit believed to be able to jailbreak almost all Apple devices currently on iOS4.1. The ETA for its release is not yet confirmed but is most likely to be announced in the coming few days.