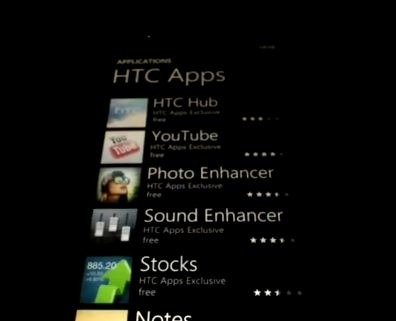 Don’t try this guide if you don’t know what you’re doing. This is an advanced level guide so ask some friend or relative who knows this stuff instead of messing up your phone.

Note: Please note that we haven’t covered this guide in our usual detailed manner because we don’t have access to an HD2

You will need to add the following to the registry to make your phone recognizable as Schubert:

It doesn’t end here. You will have to call Microsoft support to get an activation code that will allow you to use Windows Live/Xbox Live Services on your HD2. Don’t tell them that you’re using WP7 ROM on your HD2 but instead, say that it’s an HD7. Once you get the activation code, you will be able to sign into Windows Live as well as Xbox Live and download games, apps etc.