Sources close to Digitimes have revealed that the CDMA iPhone 4 isn’t a Verizon or US exclusive but is rather coming to many Asian and European countries. This has been confirmed further by Apple‘s representative Tim Crook at the Verizon iPhone 4 launch event. Some of these countries include Japan, South Korea, China and India. Apple is believed to be planning on selling several million of these CDMA iPhones in the first quarter of 2011. 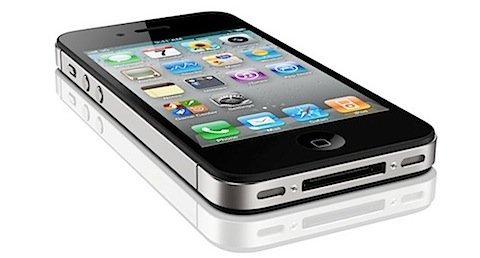 Pegatron started shipping its CDMA iPhone 4 in January 2011 and Foxconn started in December 2010. Foxconn’s model will be solely supplied to the US, while Pegatron’s model will be supplied to China and other countries. Since US-based telecom carrier Verizon currently has over 93 million users in the US, the launch of CDMA iPhone is expected to double the number of the current iPhone users in the market.

Since Apple is also set to start supplying its CDMA iPhone to Japan and South Korea, the company’s iPhone shipments in 2011 are expected to reach a new record.

In case you missed it, you can check out what’s different in the Verizon’s CDMA iPhone 4 as compared to GSM iPhone 4 by going here.